People travelling to Georgia are advised to avoid going to the separatist regions of Abhazia and South Osetia, and the areas in their close proximity, due to a state of insecurity.

Hopa – Sarp (the crossing point chosen by the UNTRR caravan): Located on the road alongside the Black Sea, this is a crowded border crossing, but it is accessible for transporters coming from Turkey. Important fact: vehicles carrying commercial goods have the right of way before automobiles and buses. The caravan waited for 30 minutes before entering the country. The rest of the traffic at Customs consists of people buying goods from Turkey and bringing them to Georgia, and also of georgians going to work in Turkey. 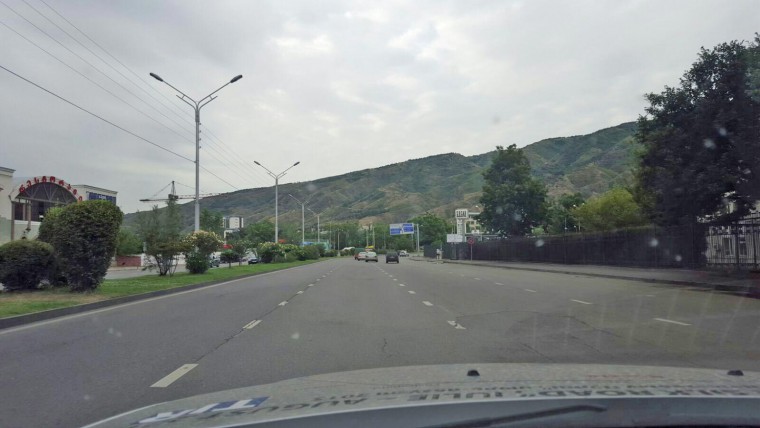 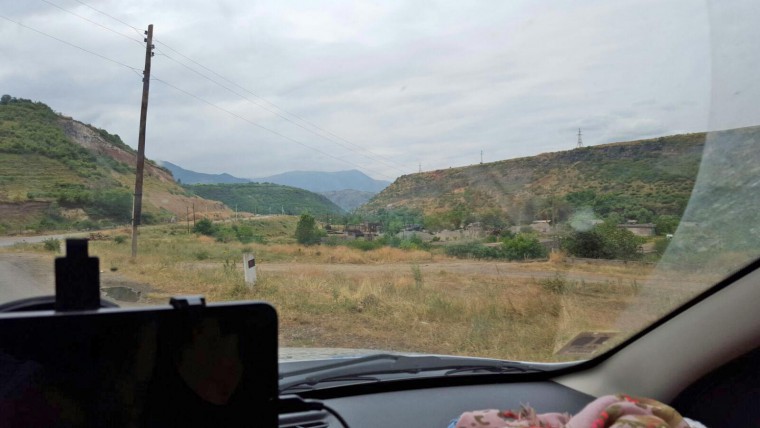 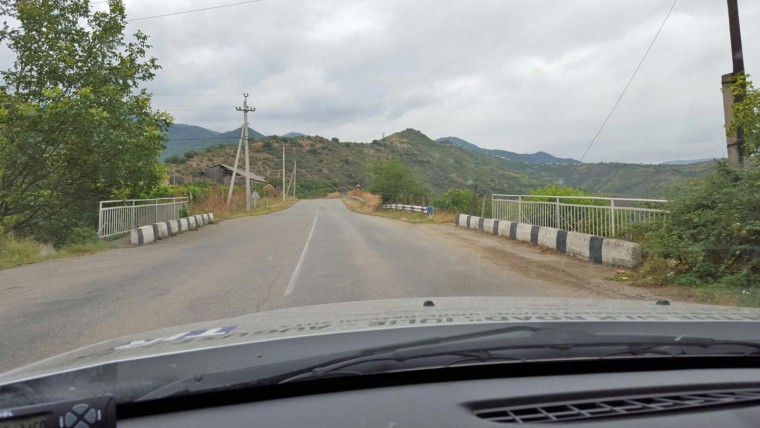 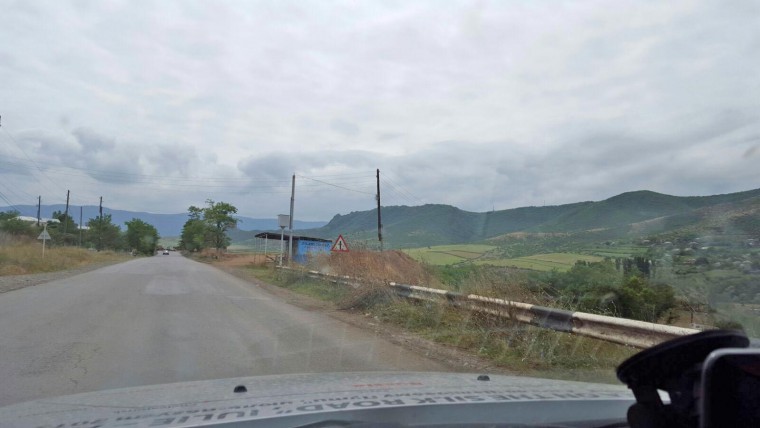 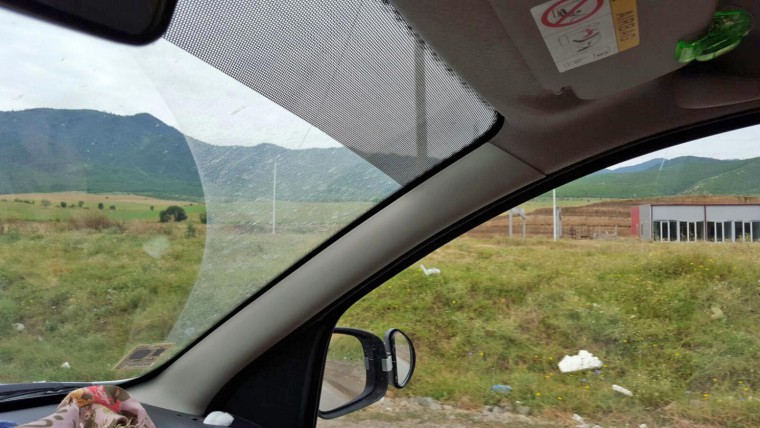 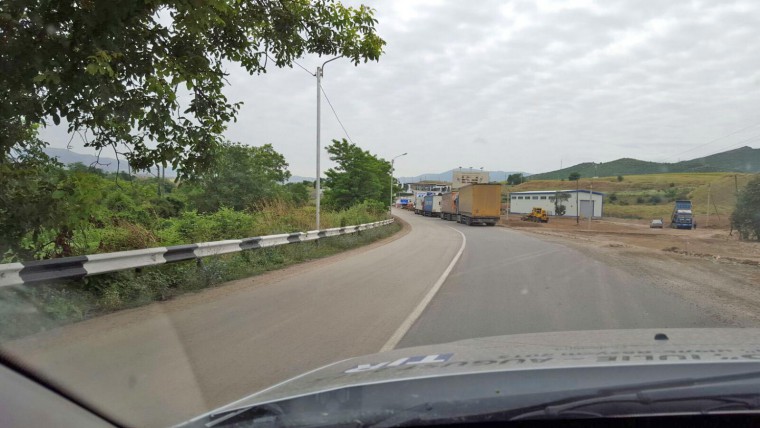 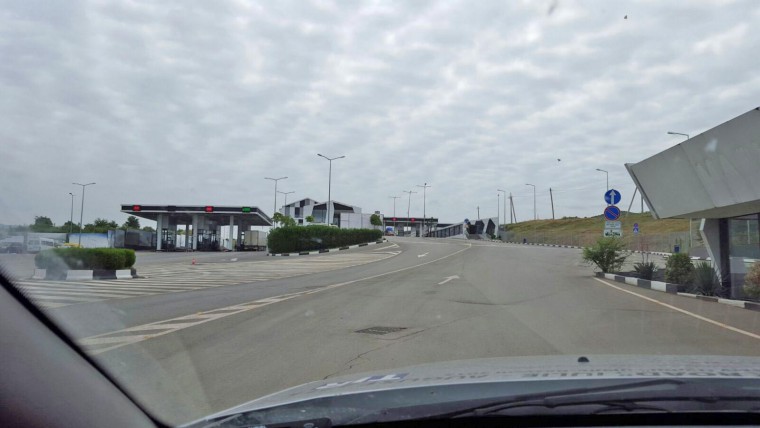 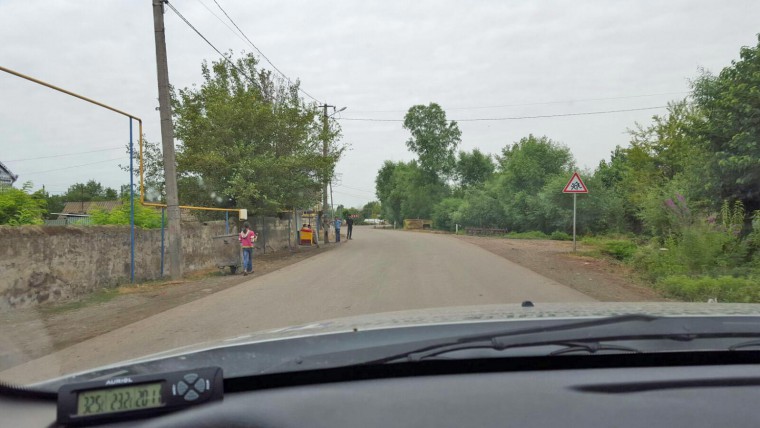 Important fact: Coming from the West, Georgia can be entered by taking the ferry from Varna (Bulgaria) to Poti (Georgia). On average, there are 3 trips every month, and vehicles accepted aboard must be a maximum of 40 tons, 4.2 meters high, 2.5 meters wide and 22 meters long. These vehicles have a crossing fee of 1.070 EUR (for further information, please visit: http://www.navbul.com/en/main-activities/ferry/)

Foreign trucks transiting the country must pay a tax of 200 GEL.

Traffic regulations are strictly reinforced. Roads around the capital city of Tbilisi and other major cities are usually suitable and safe, but in the rest of the country they are in a bad condition. Although rules are striclty reinforced, foreign drivers should watch out for other traffic participants and pedestrians, and in some cases for herds of animals along the roads.

The are five international roads in Georgia, with a total of 859 km, of which 100 km consist of a four way road, and the rest are two way roads. The capital city of Tbilisi is set on the european road E60, part of the Europe-Asia corridor, on the route Poti – Kutaisi – Gori – Tbilisi – Red Bridge (Azerbaidjan border). Basically, over half of the goods that transit Georgia take this road.

Georgians are working hard to develop their infrastructure. Special attention was paid to the construction of parking lots for trucks. There is a national program that provides the constructions of 10 parking lots with gas stations, restaurants and auto repair shops. Six of them are almost done, and the UNTRR caravan encountered two of them.

One major georgian problem that was noticed by the UNTRR caravan is the overloading of trucks, a fact that is first of all harmful for the quality of roads. Police has a number of filters meantd to identify these hauliers,especially at border checkpoints, but also along the E60 where special devices were installed. The fine for exceeding weight in 500 GEL (190 EUR). 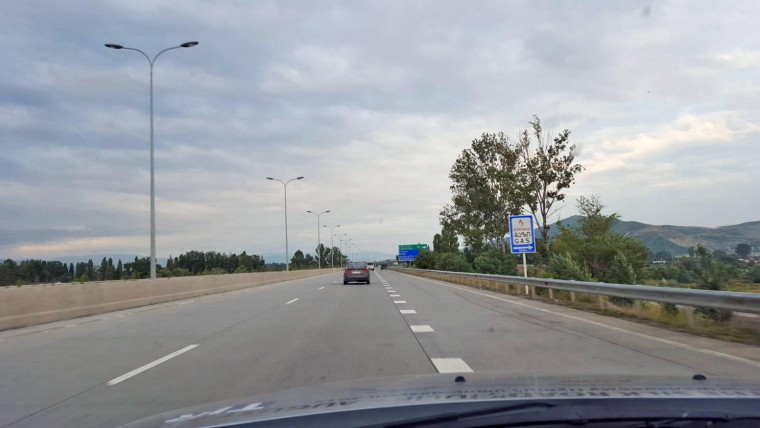 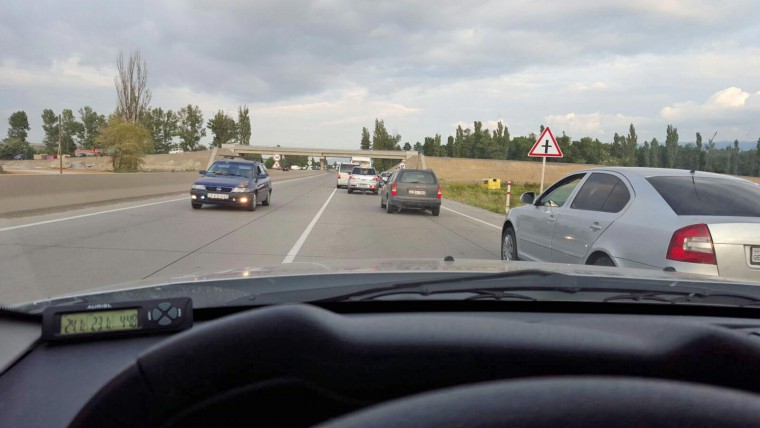 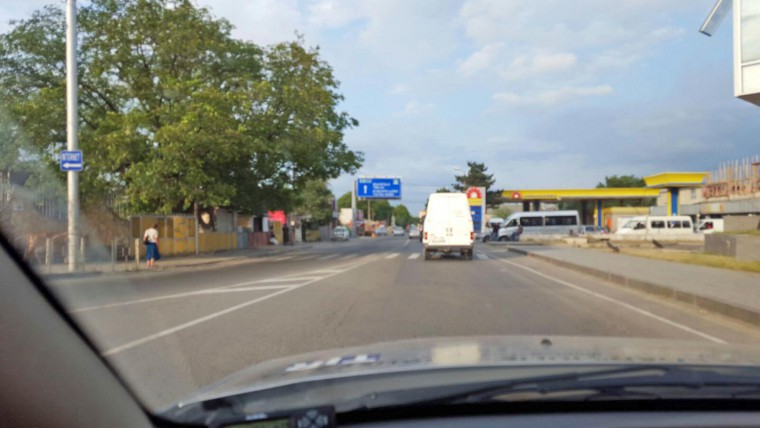 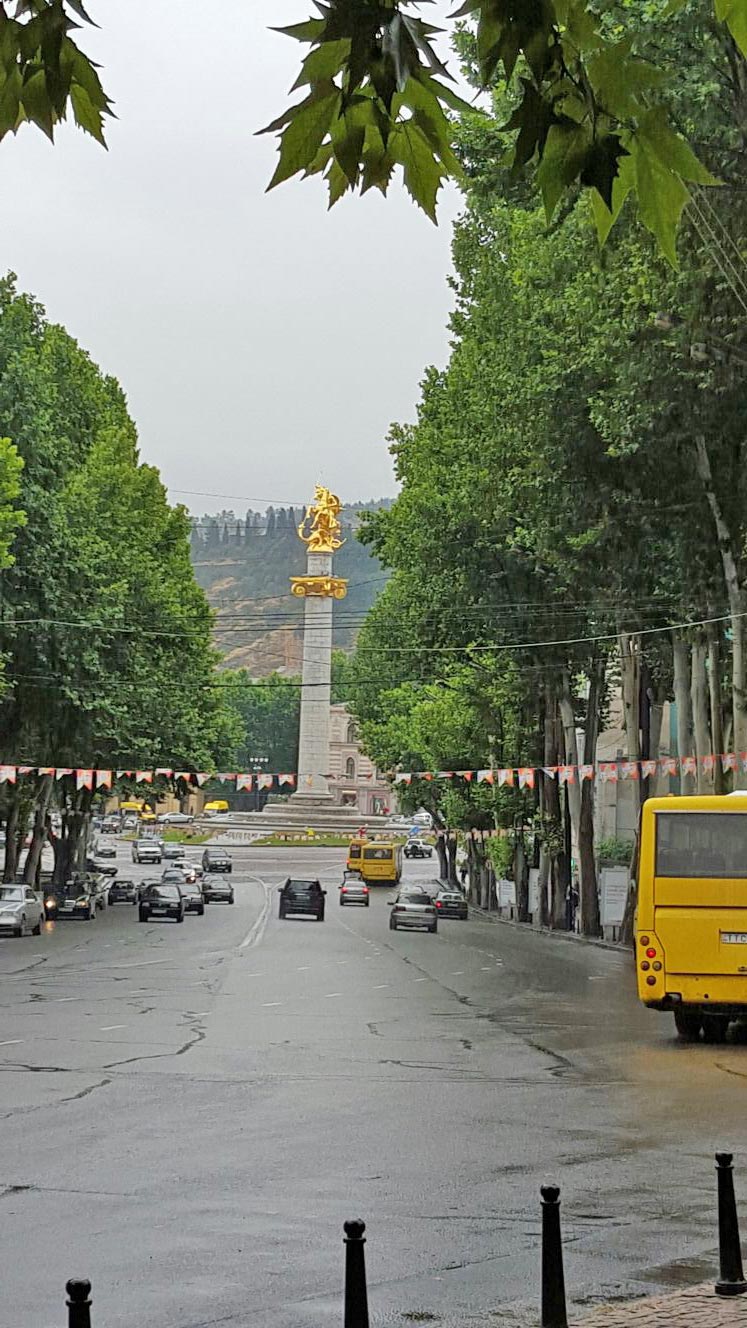 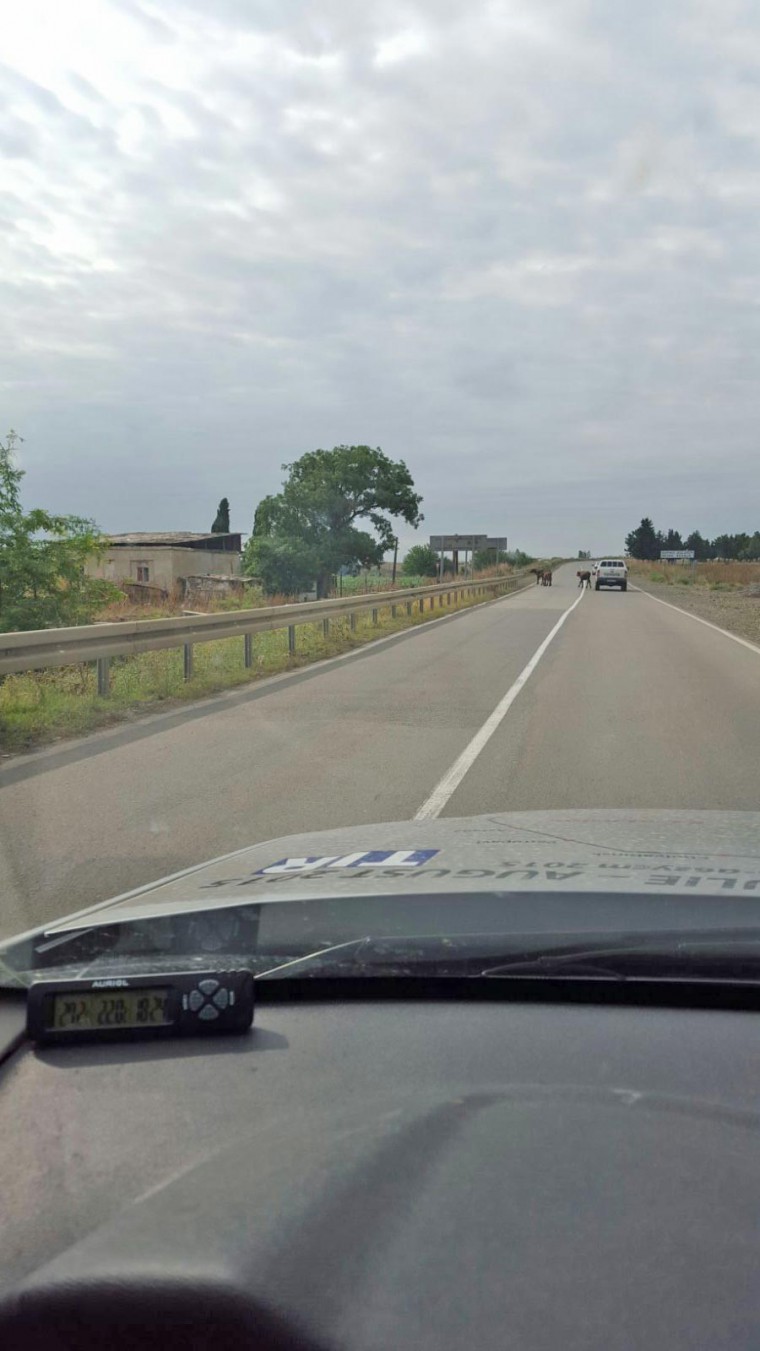 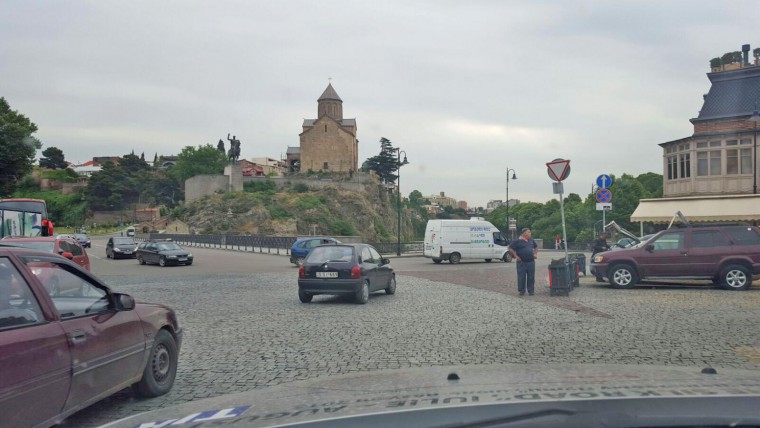