Turkey is a member state of the UN, NATO, OSCE, OECD, OIC and the Council of Europe.

In the Republic of Turkey (Turkey) one can enter only by visa, the period of stay may not exceed 90 days. Romanian citizens do not need transit visas if they have applied on the passport, the visa of the country of destination (maximum 5 days). All types of visa can be obtained from diplomatic missions of the Republic of Turkey in Romania or abroad.

Driver of minibus entering Turkey as a professional driver/passenger transport and not as tourist, can not obtain an entry visa at the Turkish border, but only from the Turkish Embassy in Bucharest or from the Consulate General of Turkey in Constanta.

Furthermore, drivers who are transporting goods by road and drive in “free zones” in Turkey, need a multiple entry visa.

Attention! At the return from ”free zone”, the carrier is required to present a valid visa for entry in  Turkey.

Romanian citizens, drivers of goods or passenger vehicles, can enter Turkish territory only with an entry visa, which can be obtained from the diplomatic mission or Consular Section of Turkey in Romania.

Romanian citizens can not enter/exit or transit Turkey territory with identity card, only with a valid passport for at least 6 months.

If you are traveling to Turkey by a car driven by a person other than its owner, the entry into Turkey will be allowed by the customs authorities only after presenting the following documents:

Attention! The power of attorney must be translated by a certified translator, authenticated by a notary and be apostilled.

Road and bridges tolls are only automatically in Turkey, through two systems, called OGS and HGS. HGS is the easiest tool for payment and consists of a sticker which is read by special toll gates.

HGS sticker can be purchased by a minimum 35 TL, at any post office in Turkey (PTT) and has a 30 TL credit. If you do not have the opportunity to purchase such a sticker on entering the motorway, you have a 7 day term to purchase one, the toll is automatically charged.

Turkey has borders with eight countries: Greece, Bulgaria at North – West; Georgia, Armenia and Azerbaidjan at North – East; Iran at East; Iraq and Syria at South. 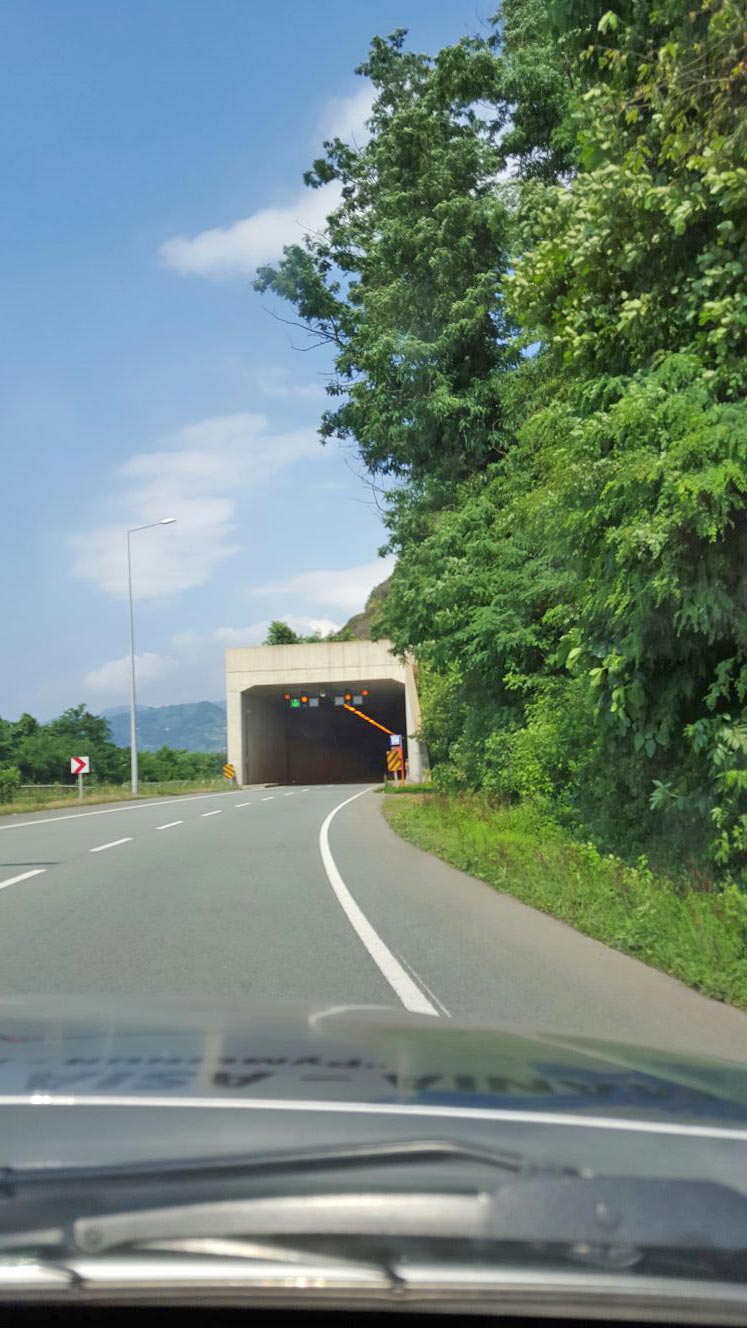 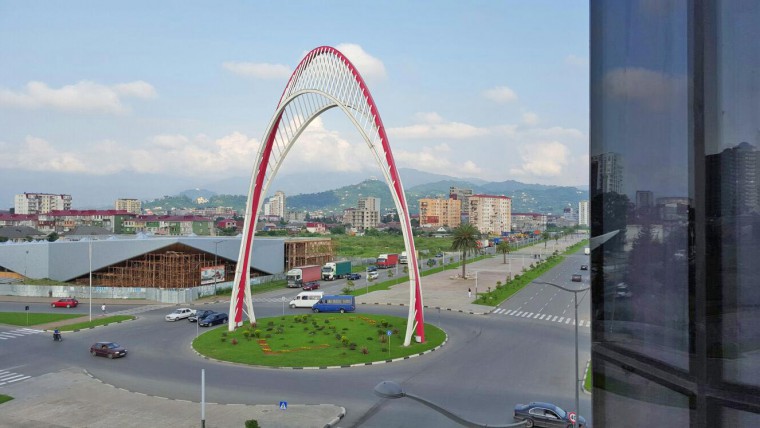 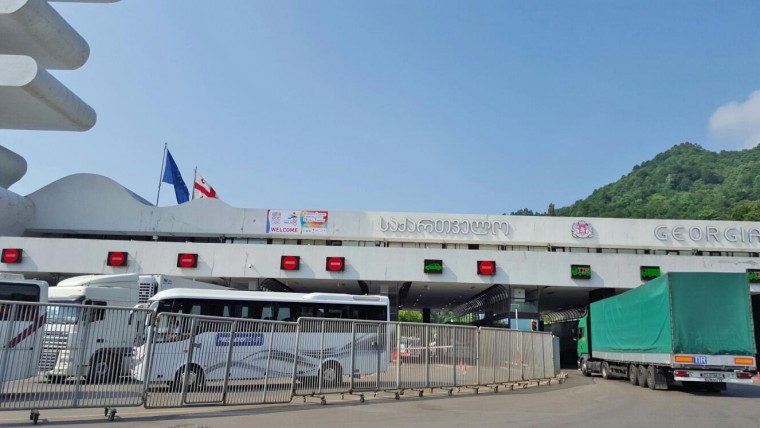 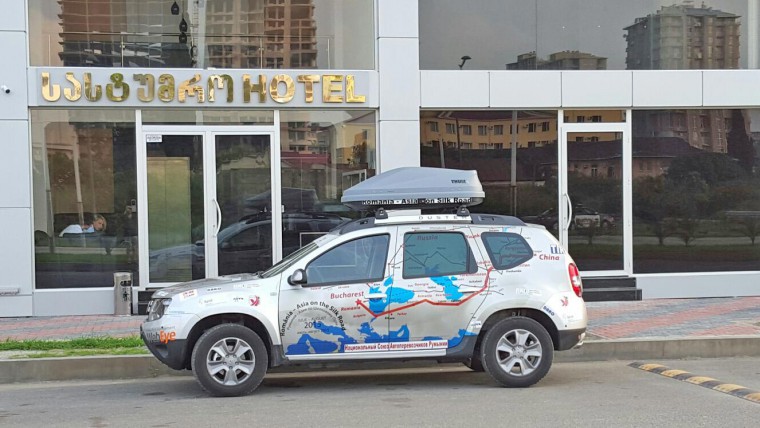 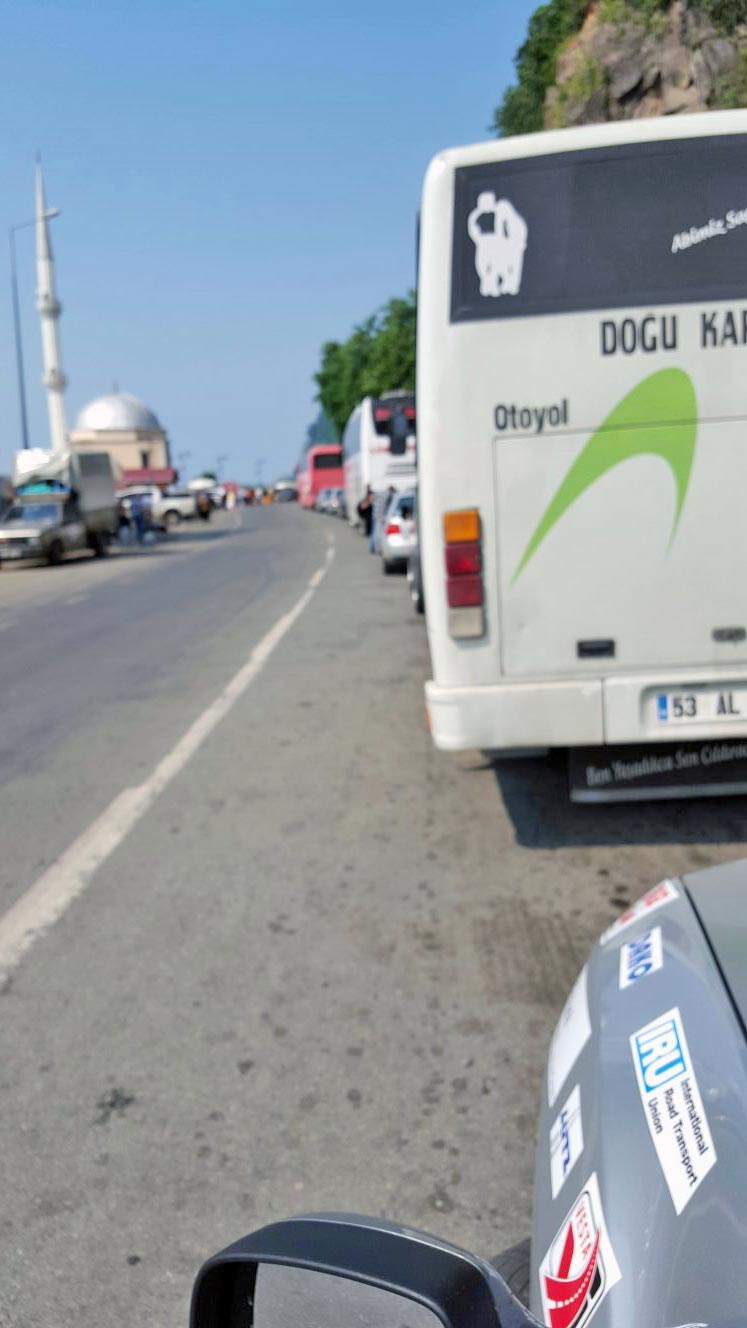 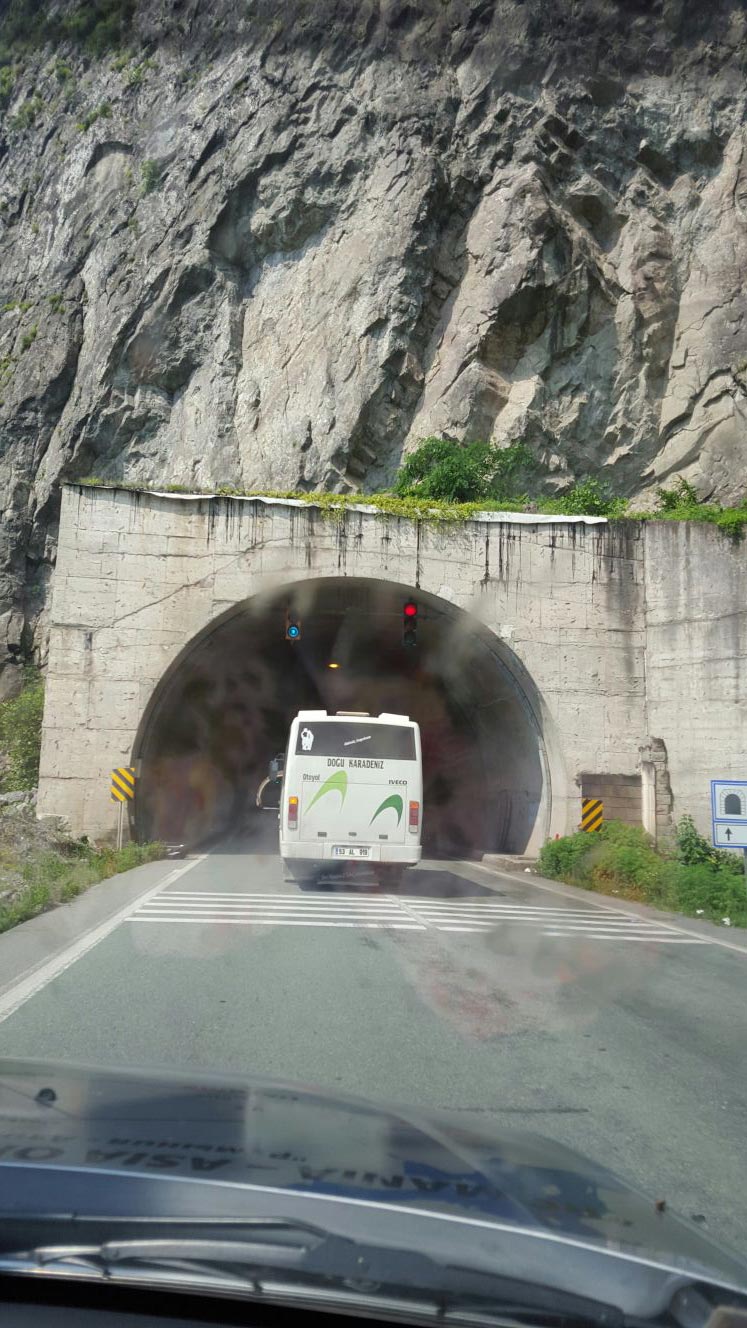 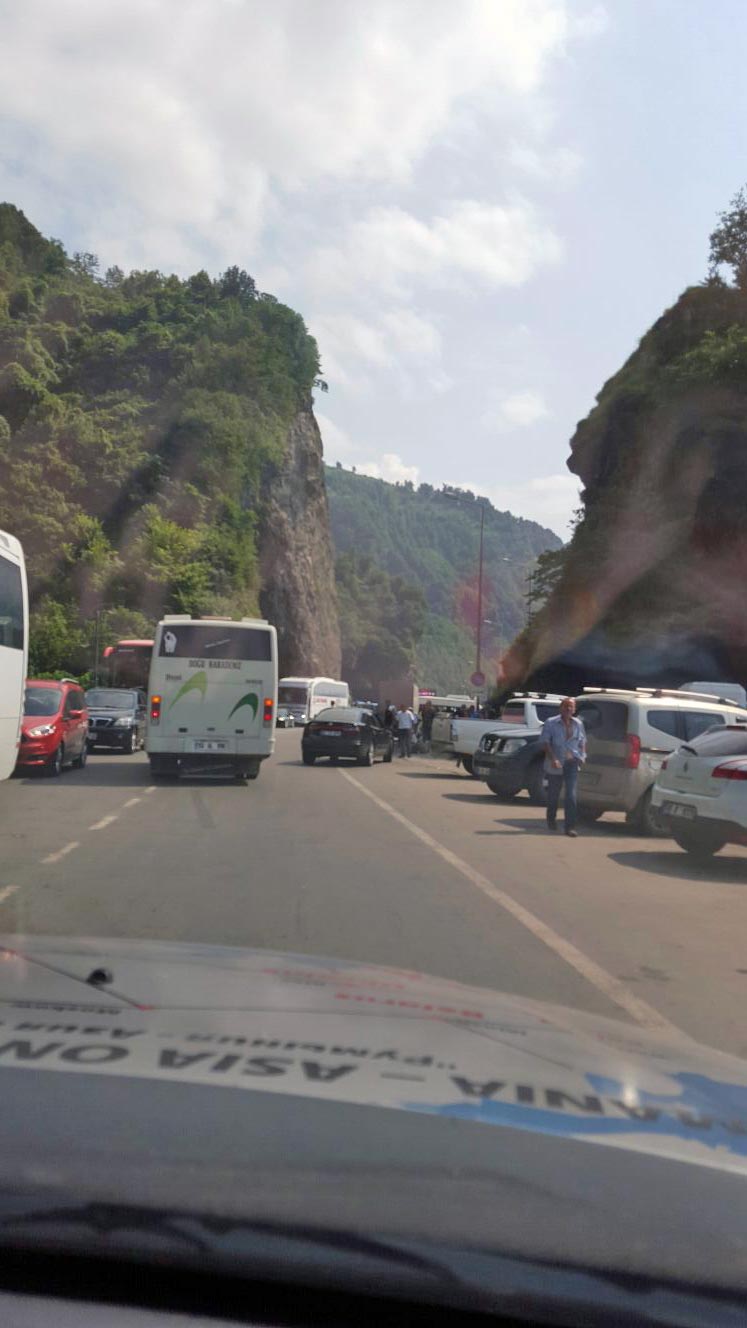 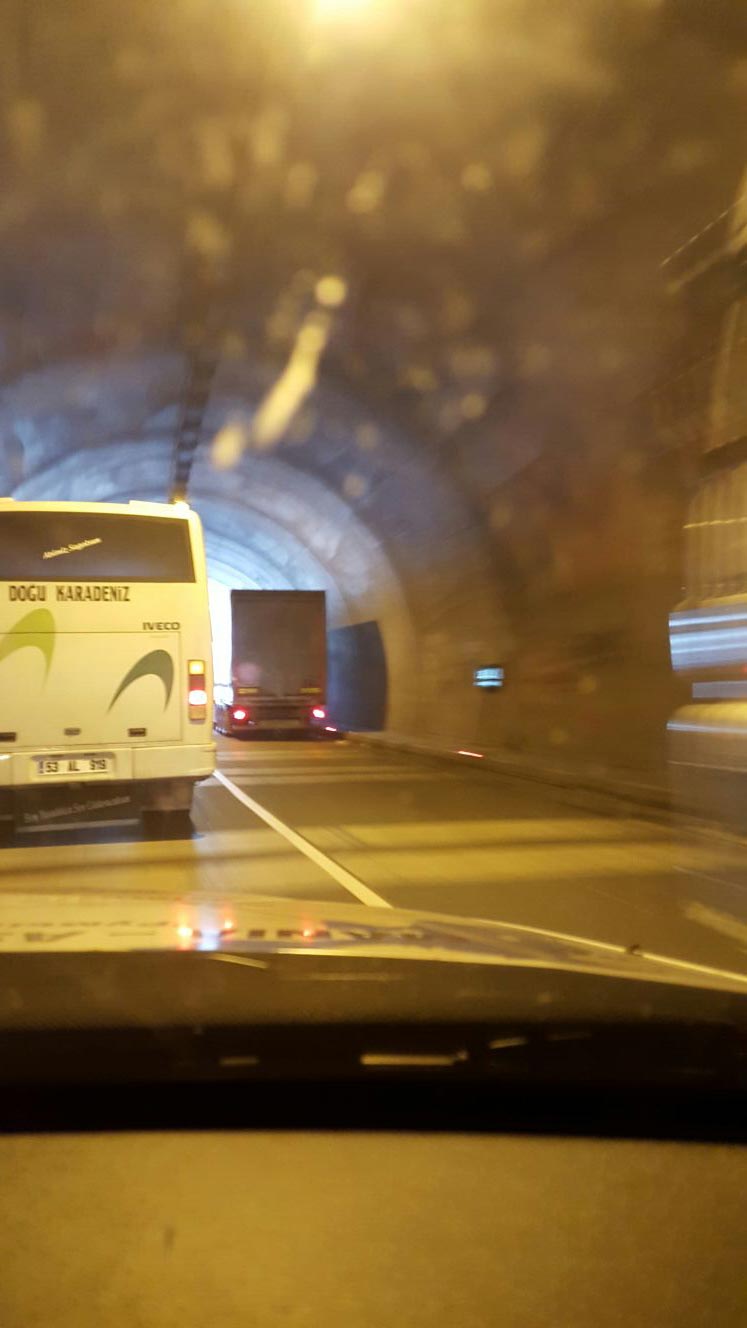 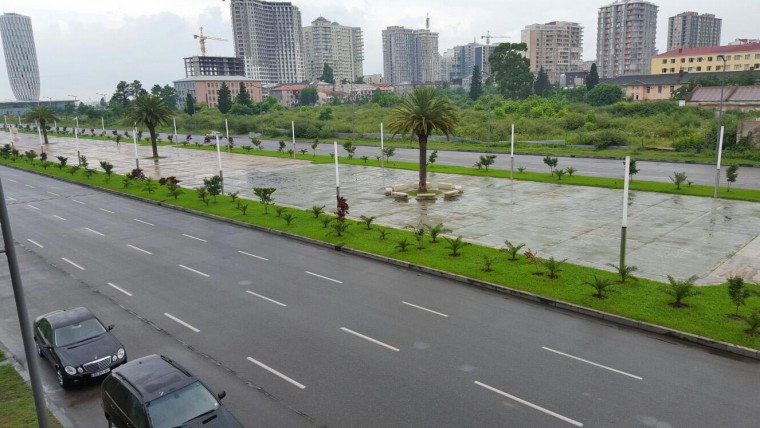 Turkey has an extensive network of well-maintained roads linking towns, villages and popular tourist areas. It has highways with 3 lanes on one direction at the entrance at Kapikule, to Ankara except for a segment before Istanbul of almost 60 km with only two lanes on one direction. When exit Istanbul, in order to keep the direction to Ankara it is necessary to follow the signs to enter the highway, the exit is on right side and continues under the road to the left. It is a false impression that the road to Ankara is the straight one, and all the other roads exit from this road. After Bosphorus Bridge the road is very busy for about 100 km and after that the road is not so busy for another 100 km after Izmir then the road is quite free.

Road infrastructure: national roads network length reached 62,000 km, of which 1726 km are highways and 55,000 km are paved roads. 95% of passenger transport and 90% of goods transport is carried by road transport

Attention! Turkish drivers use the horn especially to announce their presence and use the lights to be given priority, not for signaling that they want to give priority to another vehicle. By signaling left it is not just that the driver will change the direction, but that you can overcome the car in question.

In Turkey, the use of radar detection devices and antiradar appliances is prohibited and is considered contravention and is sanctioned by costly fines and confiscation of the device. 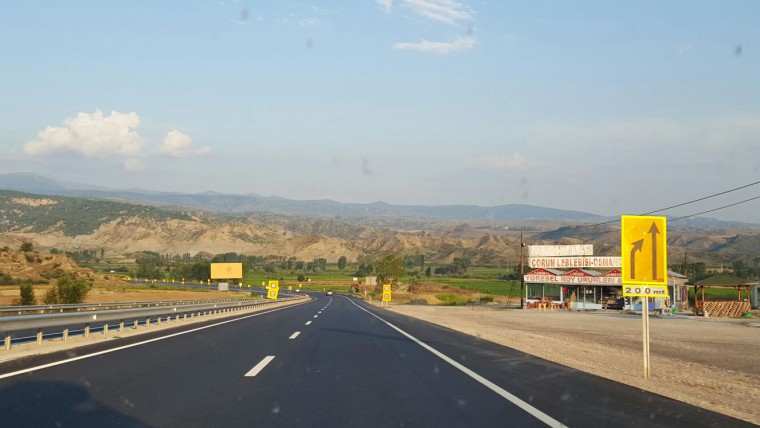 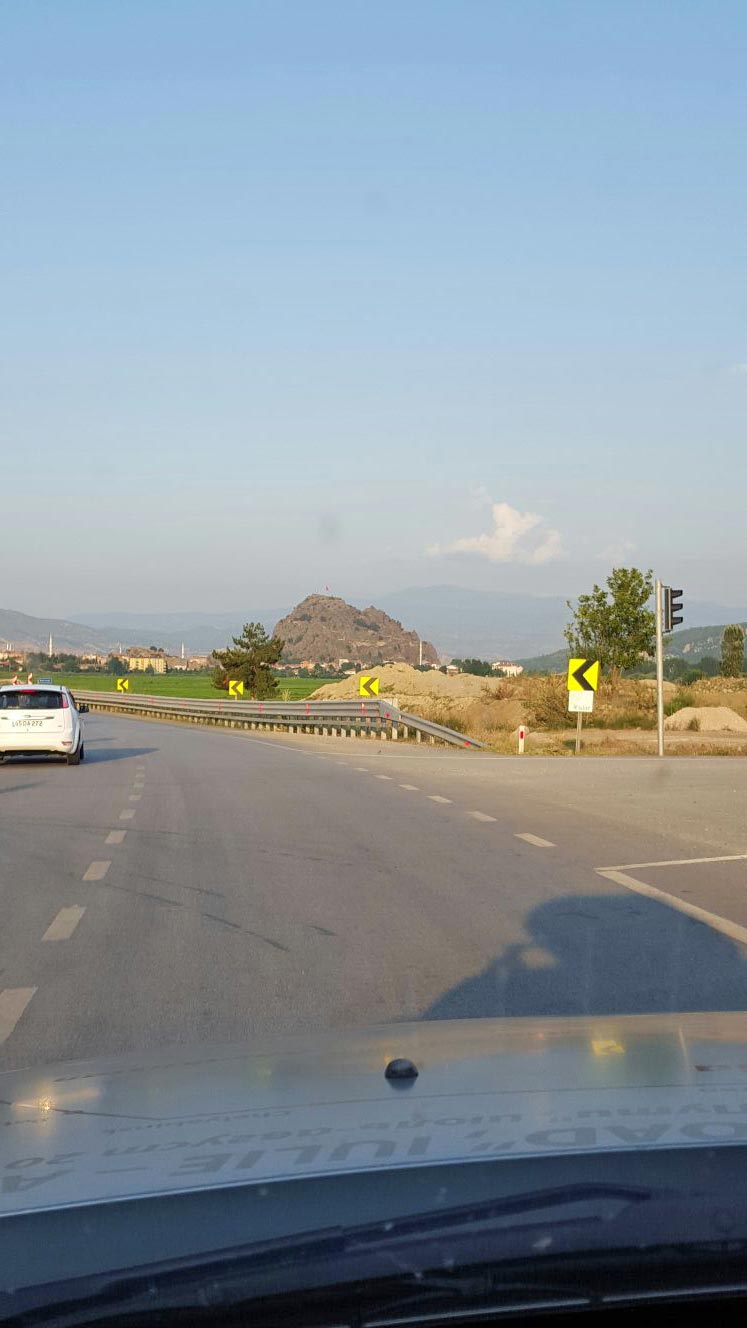 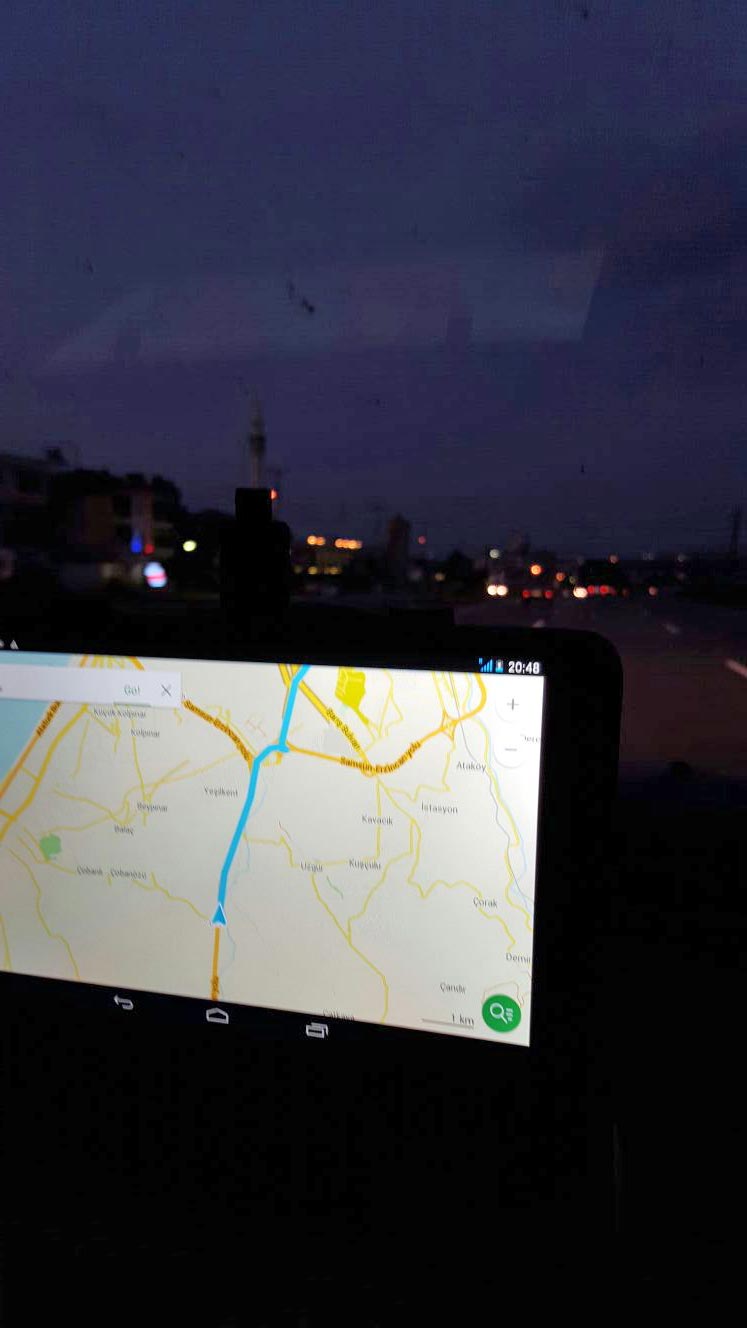 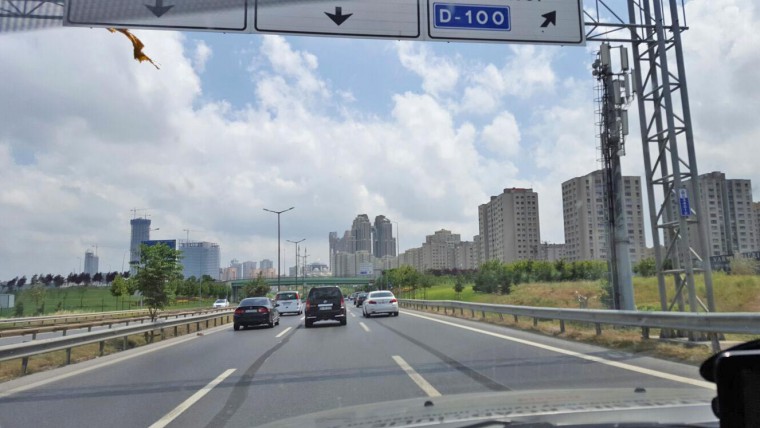 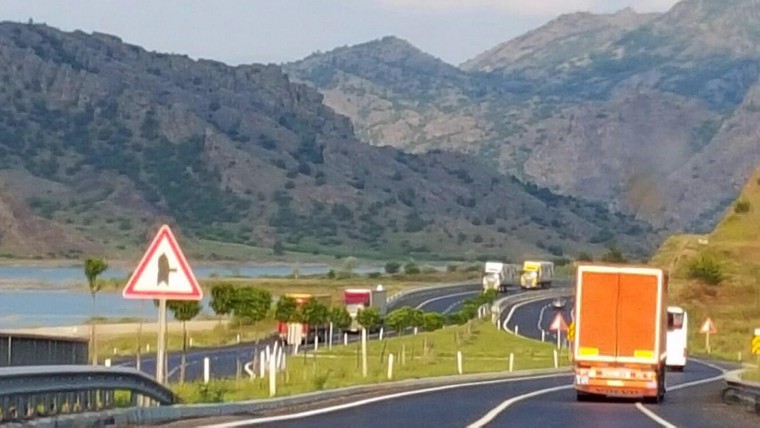 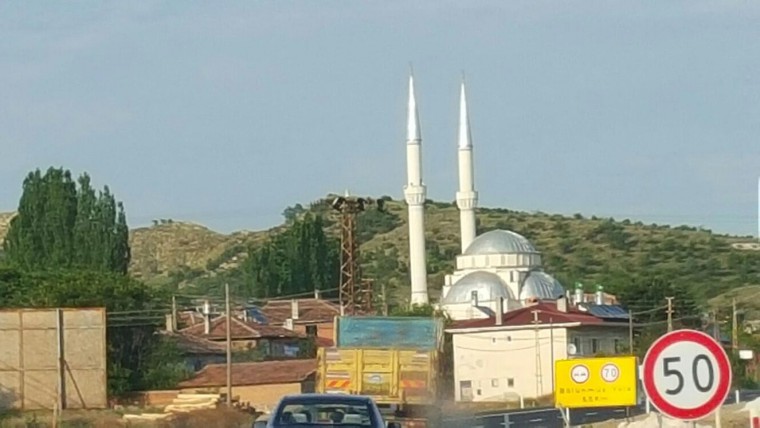 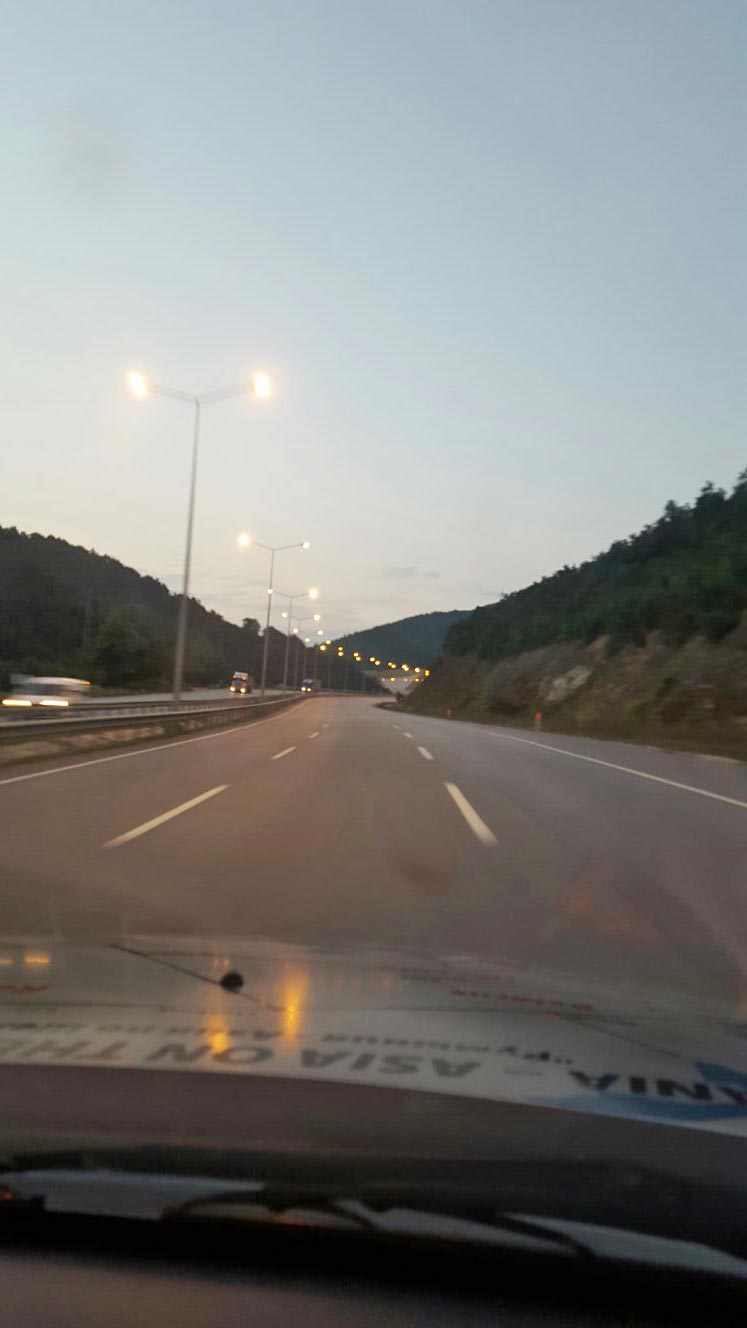 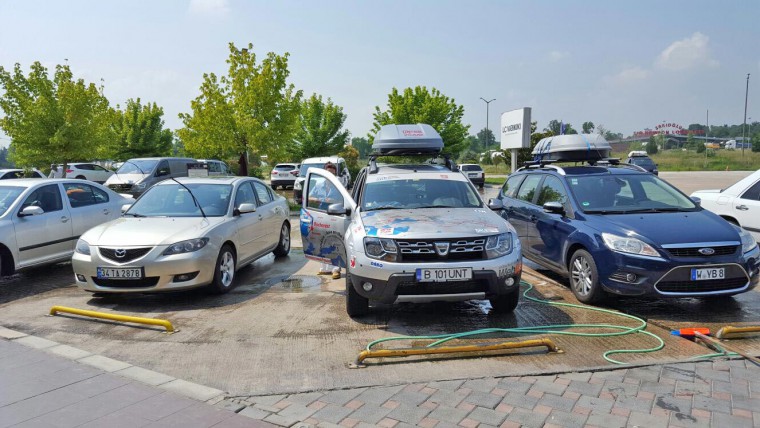 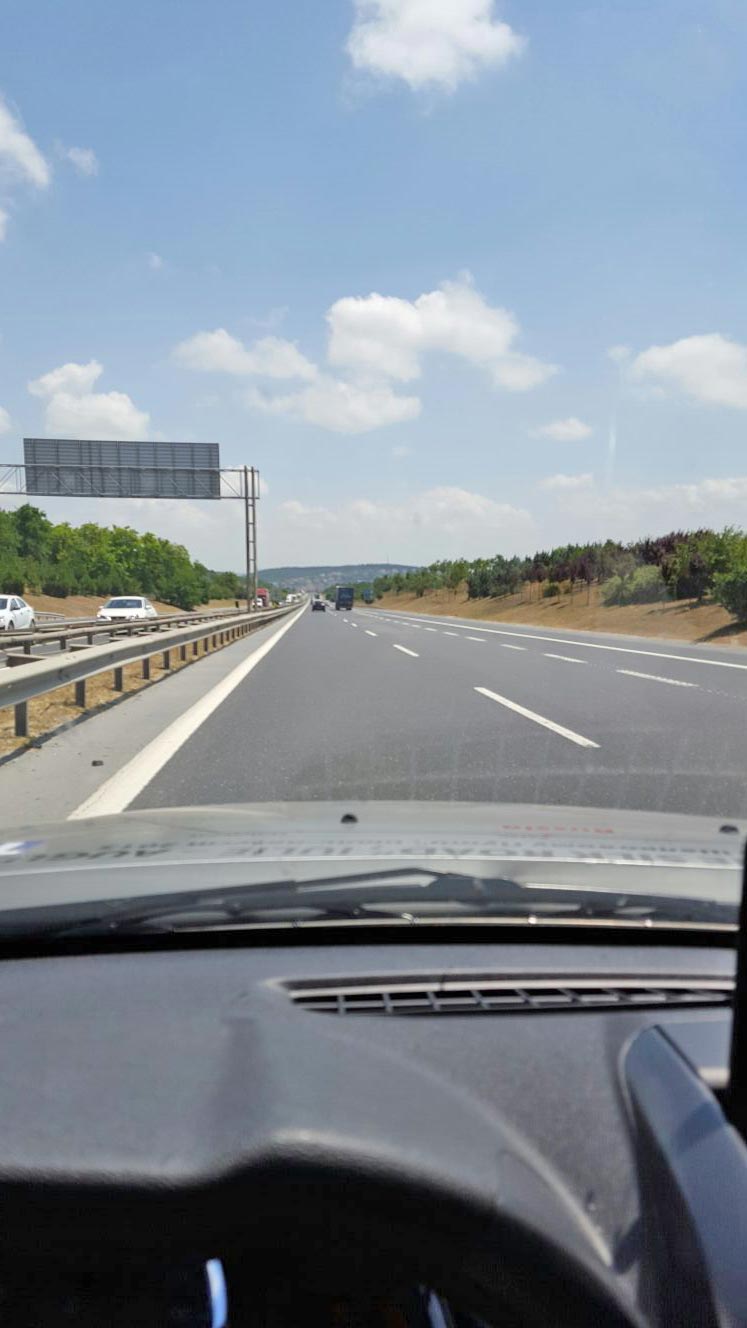 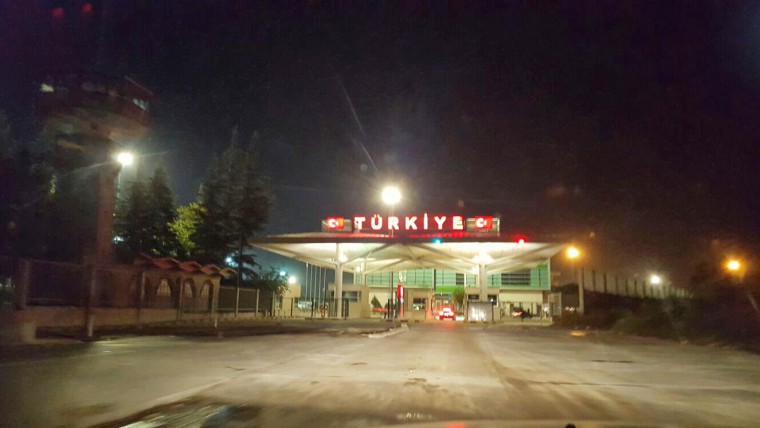