Entering the Russian Federation can be done only on the base of a valid travel document (tourist passport, service passport, diplomatic passport).

Upon entry in the Russian Federation (by land, air or sea), in addition of verification of the passport and visa, a migration card must filled in, which is provided either by the staff of the airplane / train or by border officers. The migration card can be filled in Russian language (Cyrillic script), or in Latin script. The migration card has two parts (A and B) which must be filled in. Part “A” will be taken by border police officers and part ‘B’ must remain with the holder of visa. (source: MAE- Romanian Foreign Ministry)

All vehicles driving on the roads in the Russian Federation must be equipped with warning triangles, fire extinguishers, car spare parts kit of maximum utility (auto lamps and fuses) and first aid kit.

Parking is permitted in special places and on the right side of the street (where there are no parking bans marked by road signs), in the direction of driving of the vehicle. Parking is not allowed at the edge of the national highways.

Drivers are required to have permanently with them, their driving license, passport and vehicle documents.

Russia has over 900,000 km of roads, of which three quarters are paved. Almost 50% of the volume of goods is transported by road.

In Russia you can see all types of trucks like KRAZ, KAMAZ but also Volvo, including American types like Freightliner, International and Peterbilt.

The roads are impeccable and well signposted. UNTRR caravan recommend the route through Russia to China despite the fact that it is a long one. The advantage of this route is that it is a predictable one, in which a transport company can make the route easy before the beginning of the transport operation. 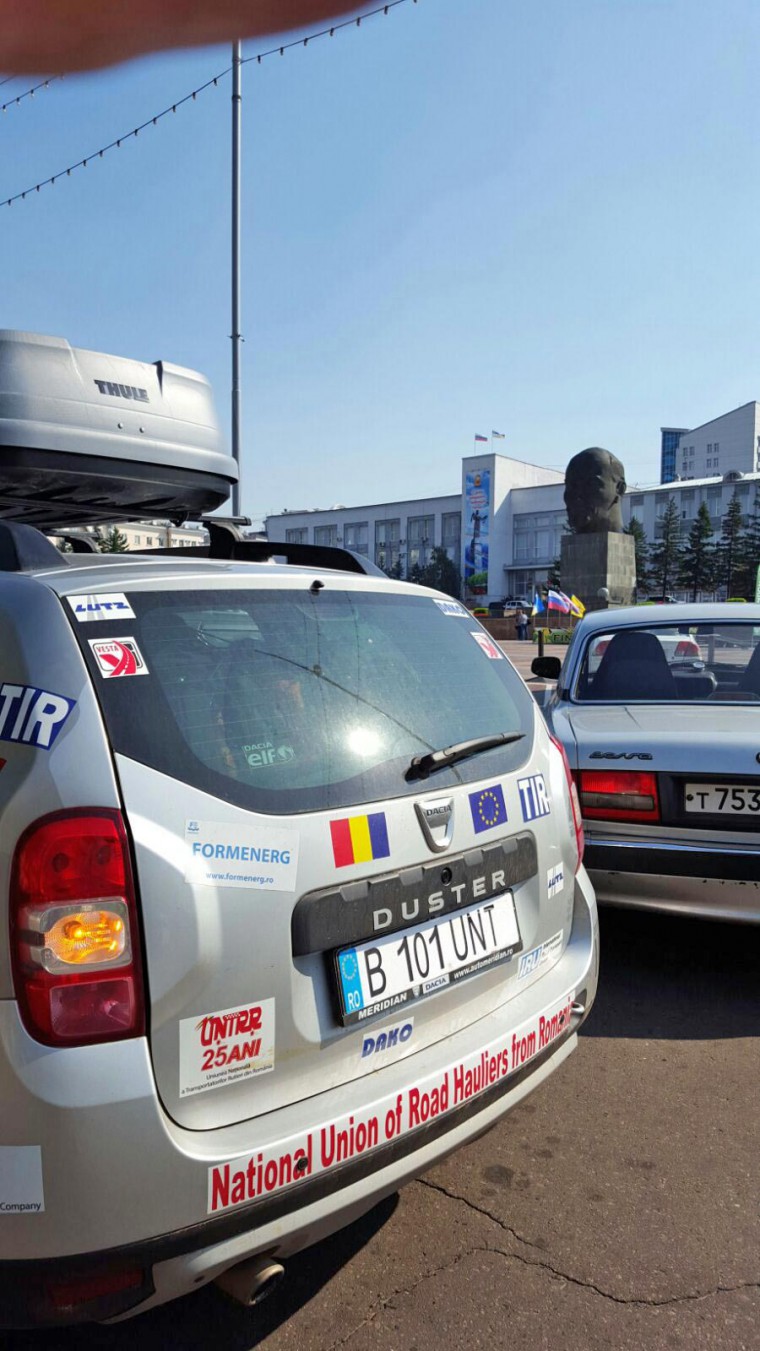 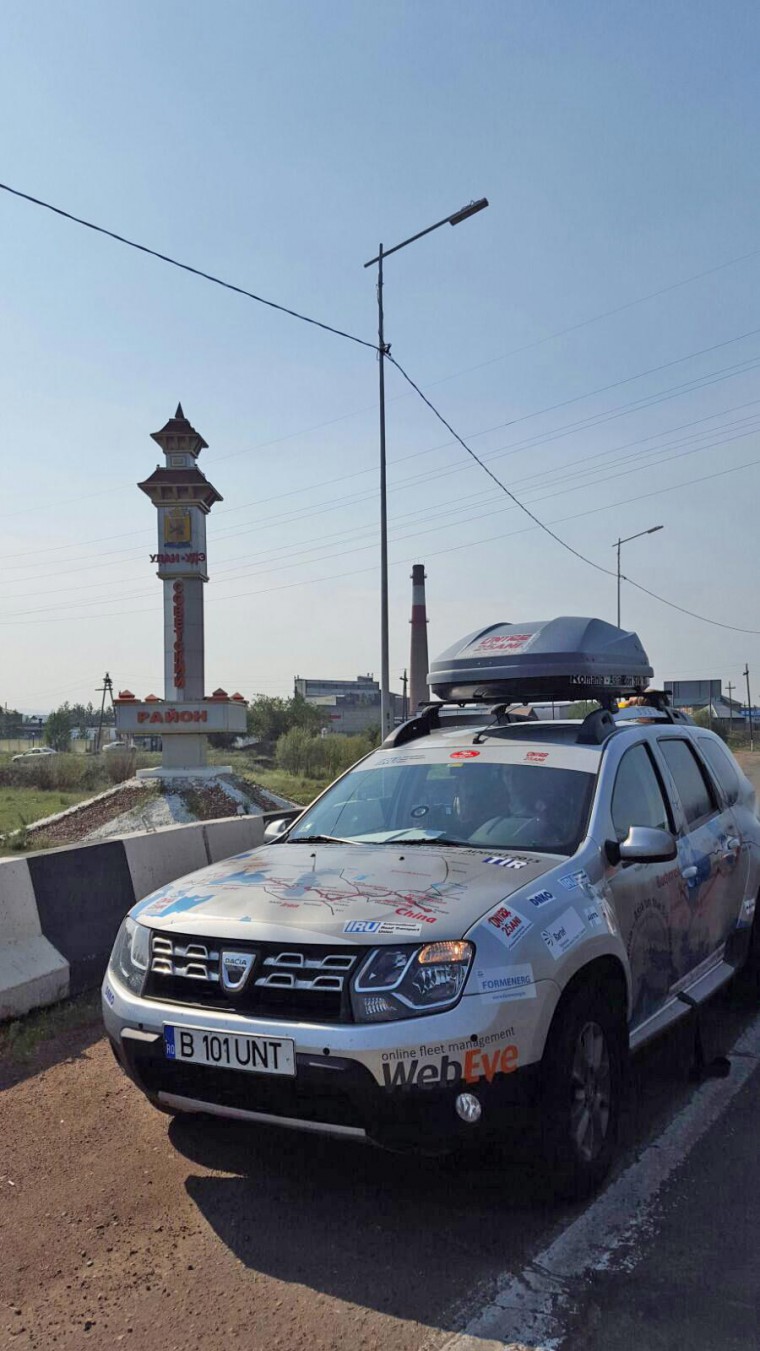 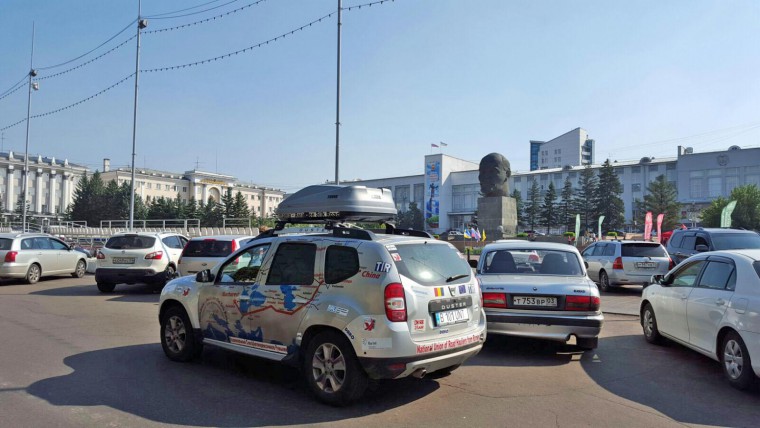 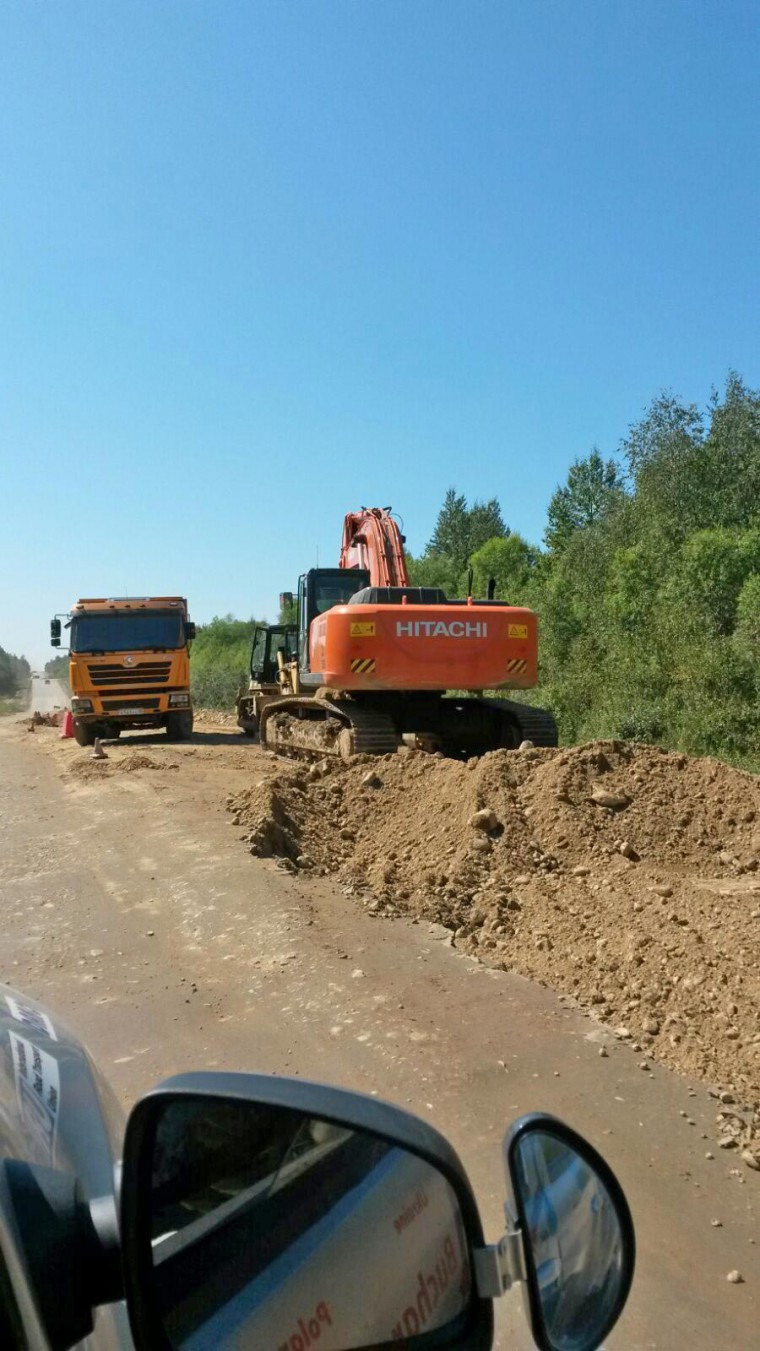 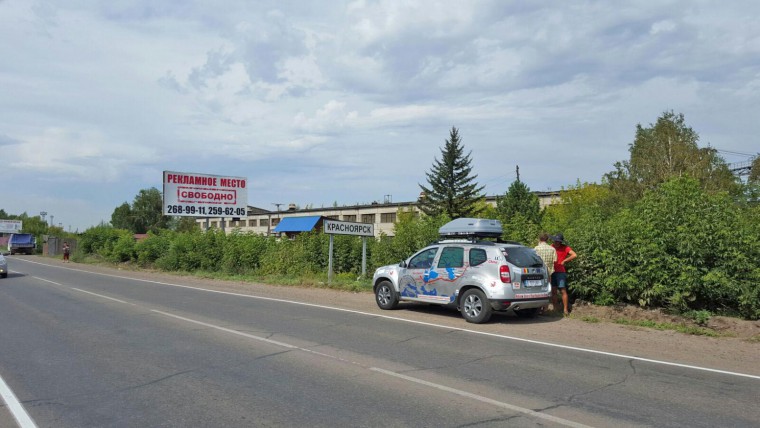 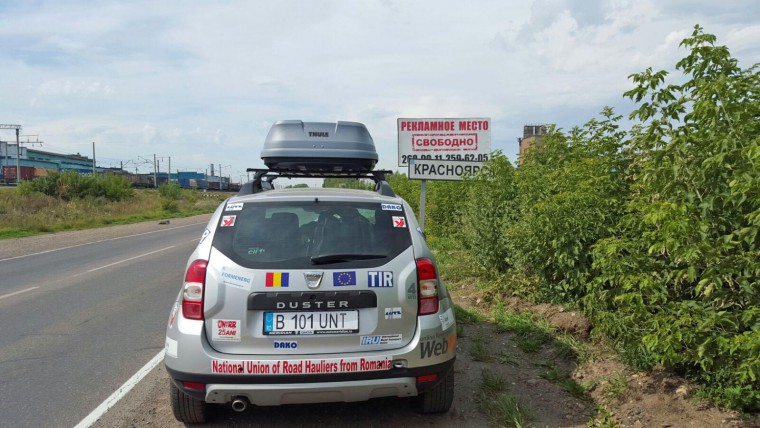 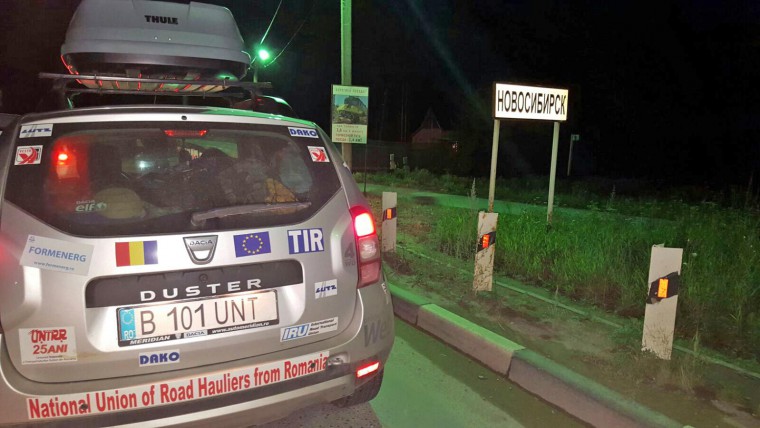 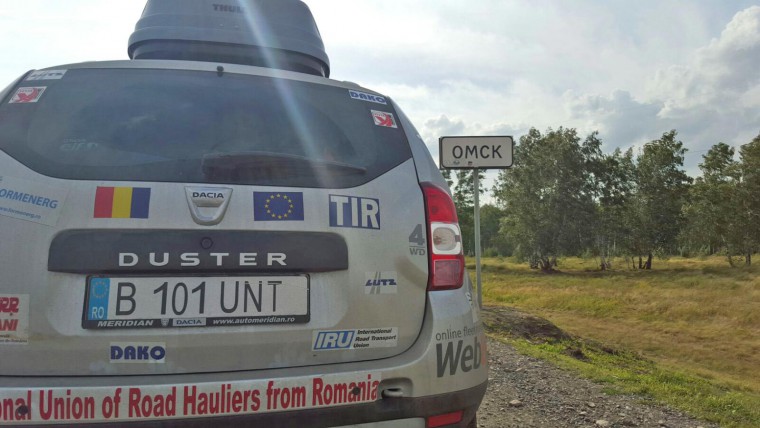 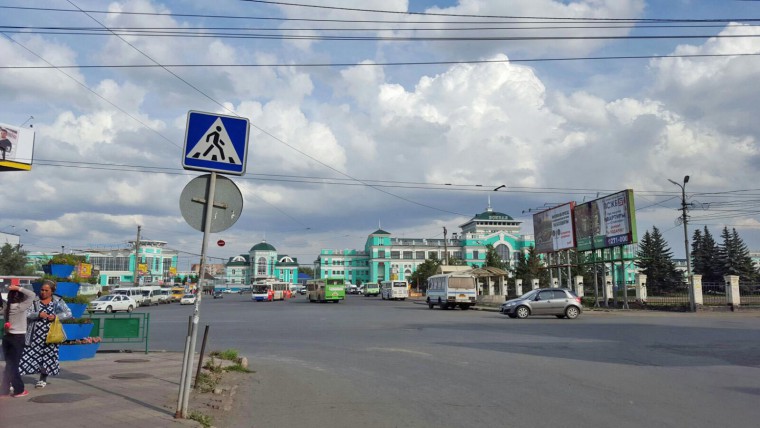 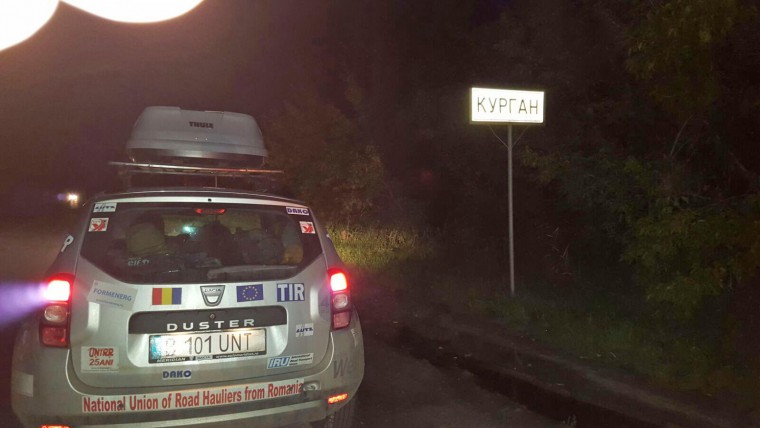 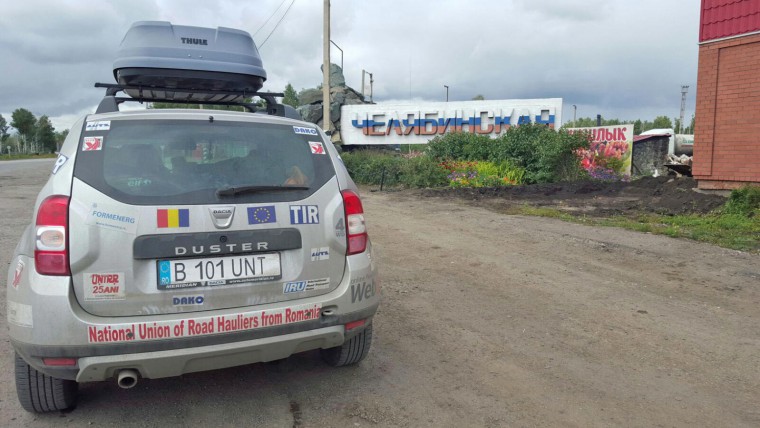 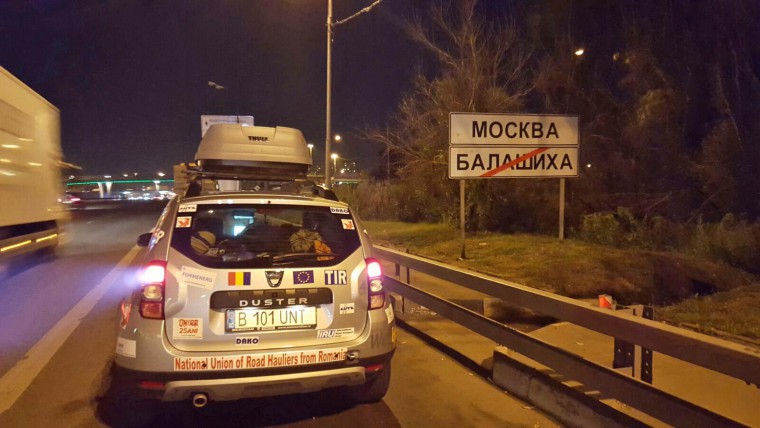 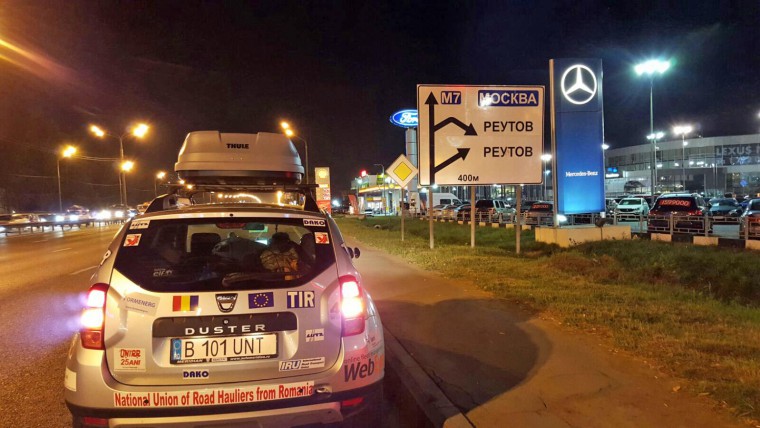