Citizens of EU countries, from Schengen Agreement or countries such as Kazakhstan, Kyrgyzstan, Moldova, Russia, Tajikistan and Uzbekistan can enter in Armenia without a visa, for a period of 180 days within a year. For longer staying a visa is needed.

The border points opened for international transportation of goods and passengers are with Georgia – Bagratashen, Bavra and Gogavan and with Iran – Meghri.

The border points with Azerbaijan and Turkey are closed.

The authorities recommend the avoidance of the highway M-16 between localities Sarigyugh and Baghanis, near the border with Azerbaijan. Restrictions are imposed because of frequent gunfire in the area. Because the road is connecting the capital of Armenia, Yerevan, with the Armenian-Georgian border, we recommend another route: Yerevan – Vanadzor – Bagratashen.

A liter of diesel costs about 1 dollar in Armenia. 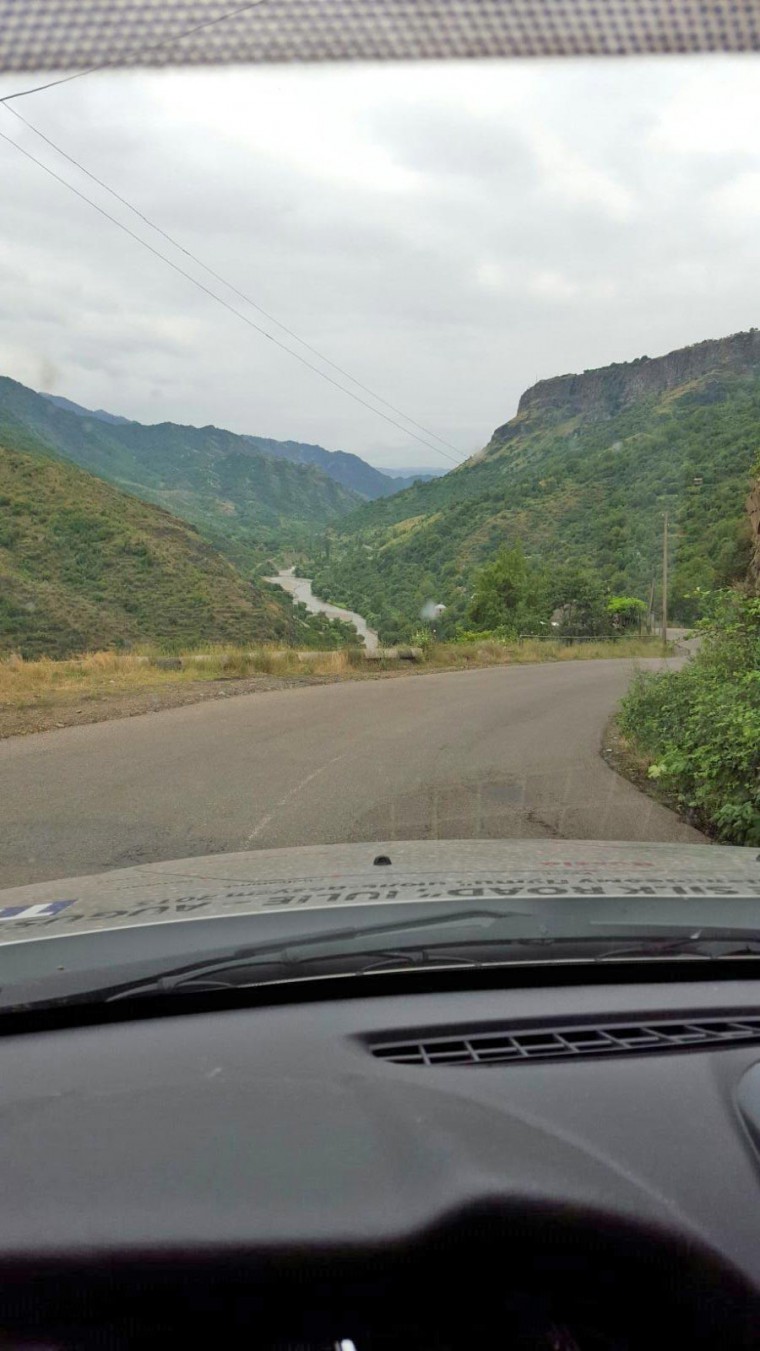 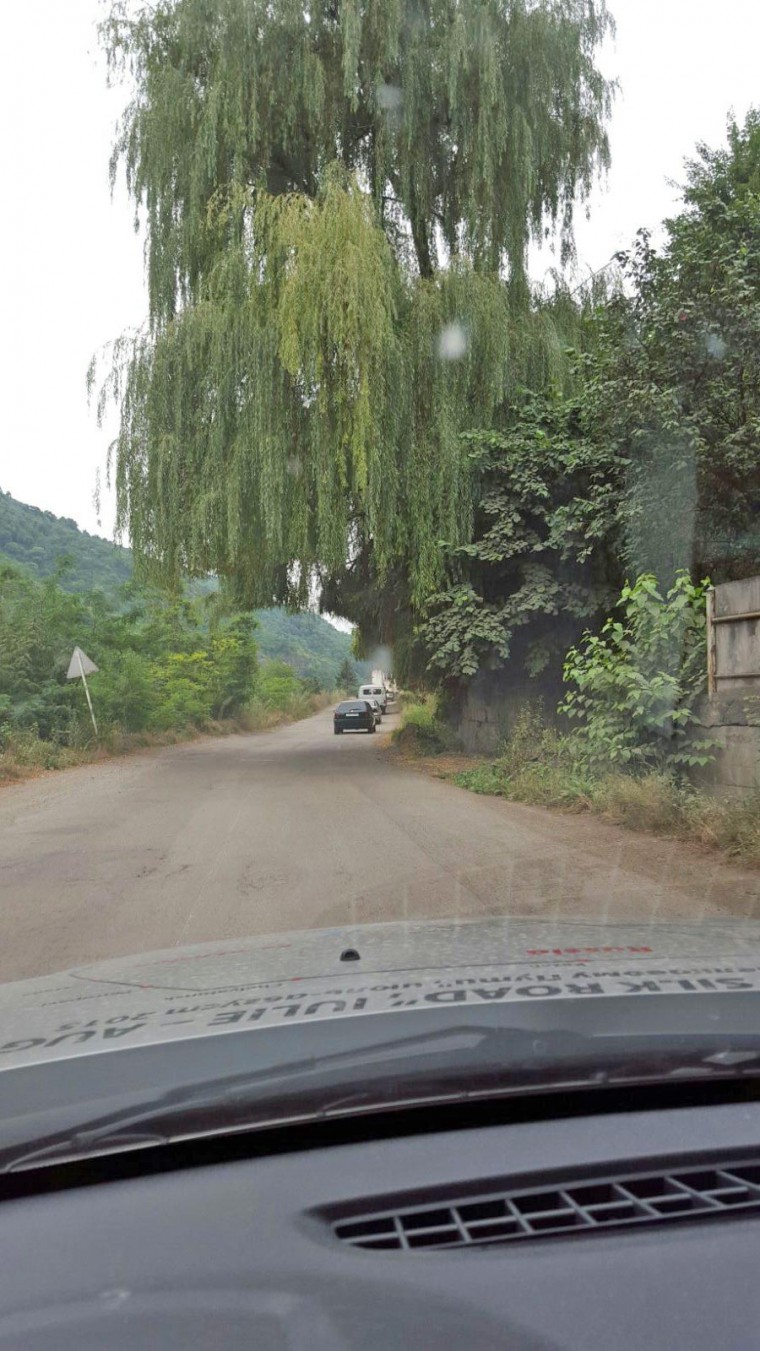 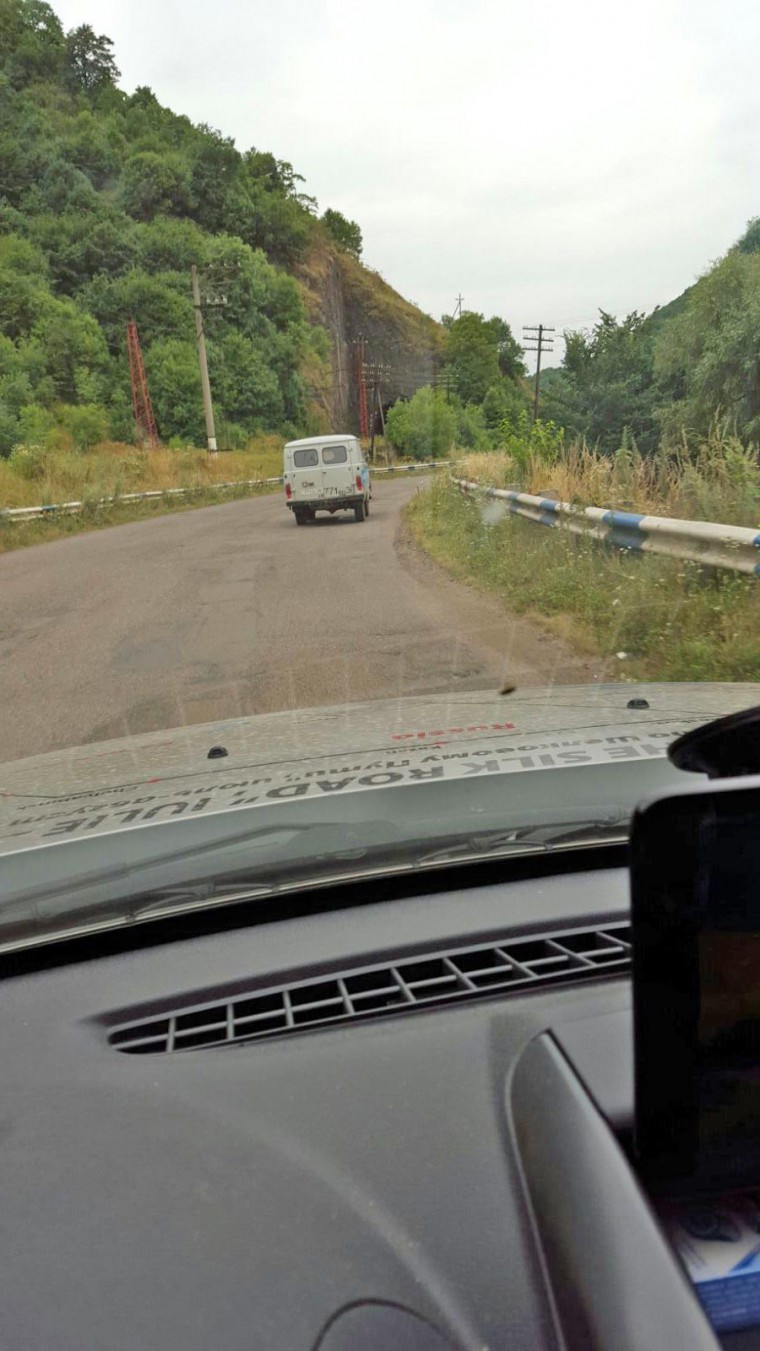 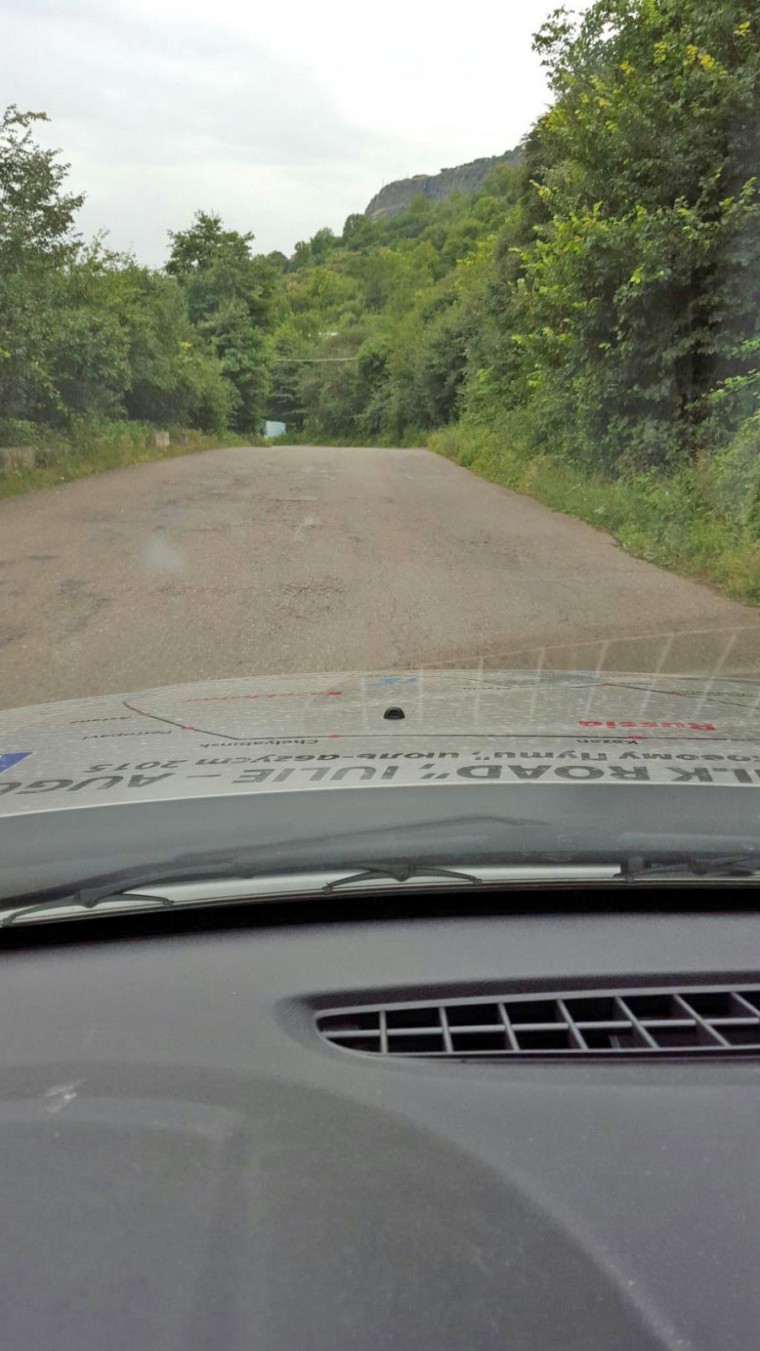 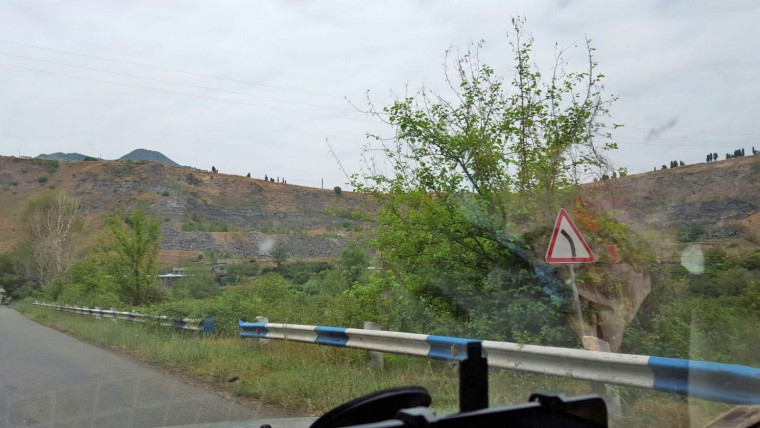 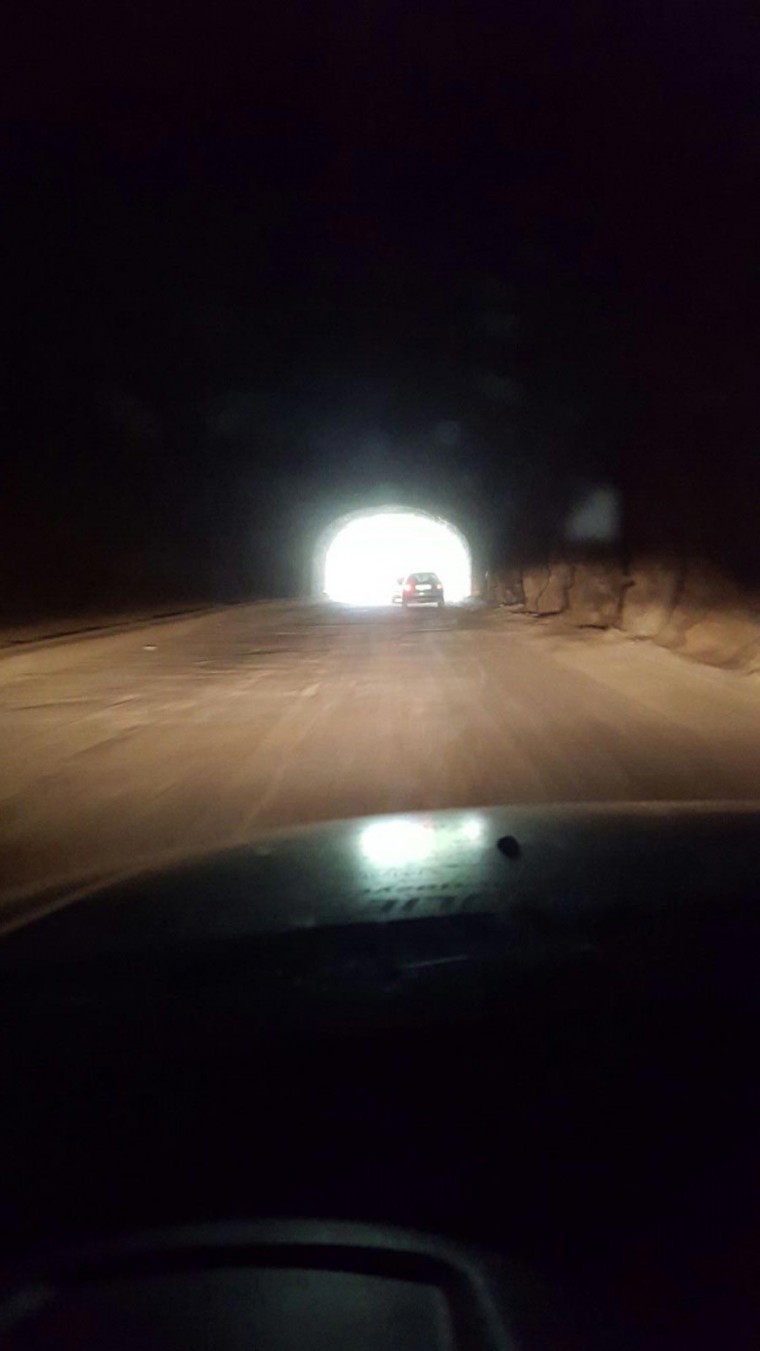 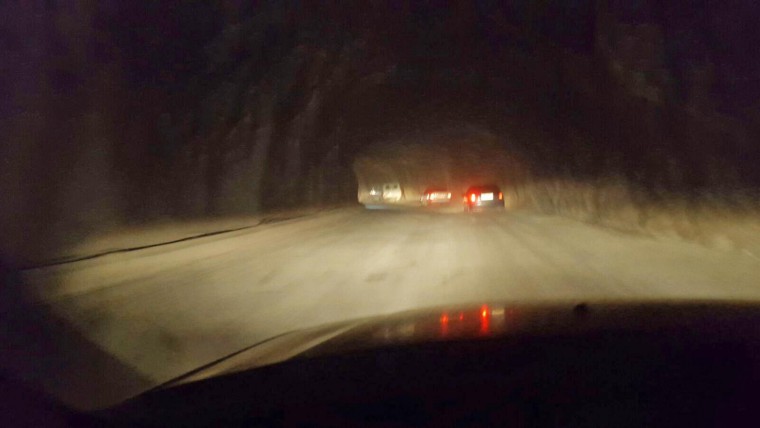 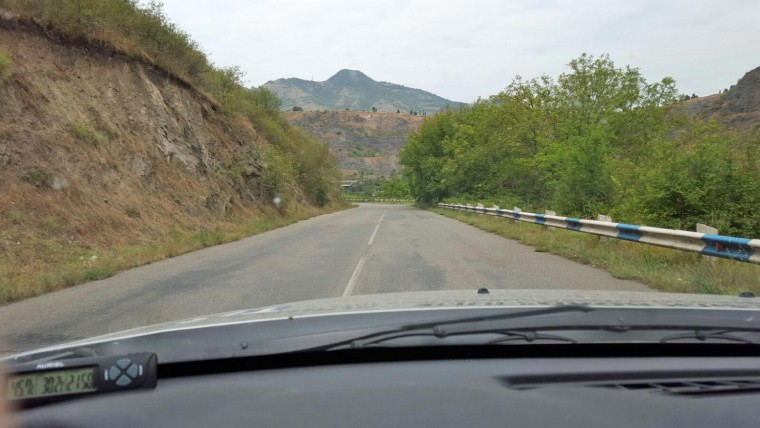 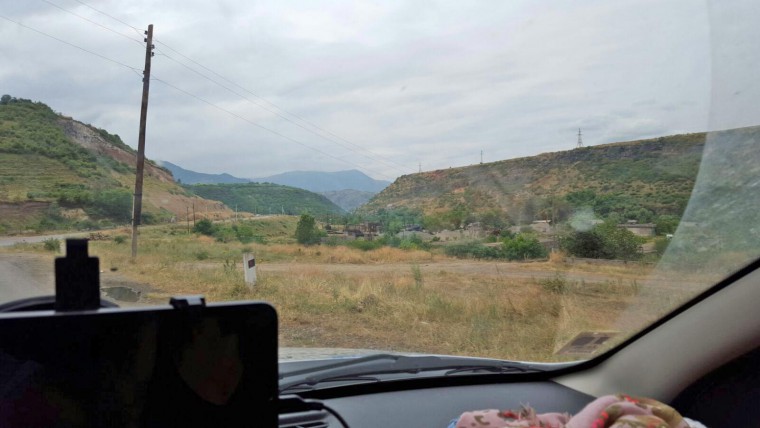 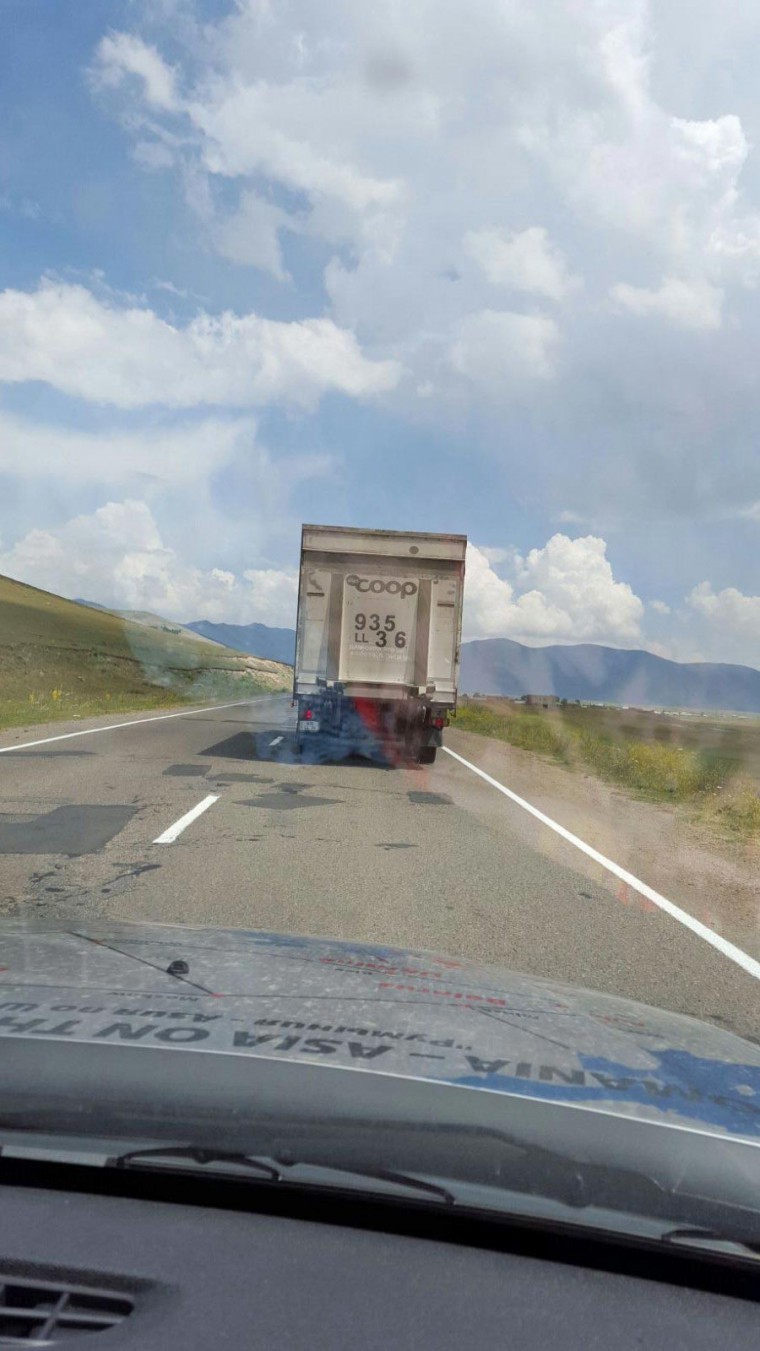 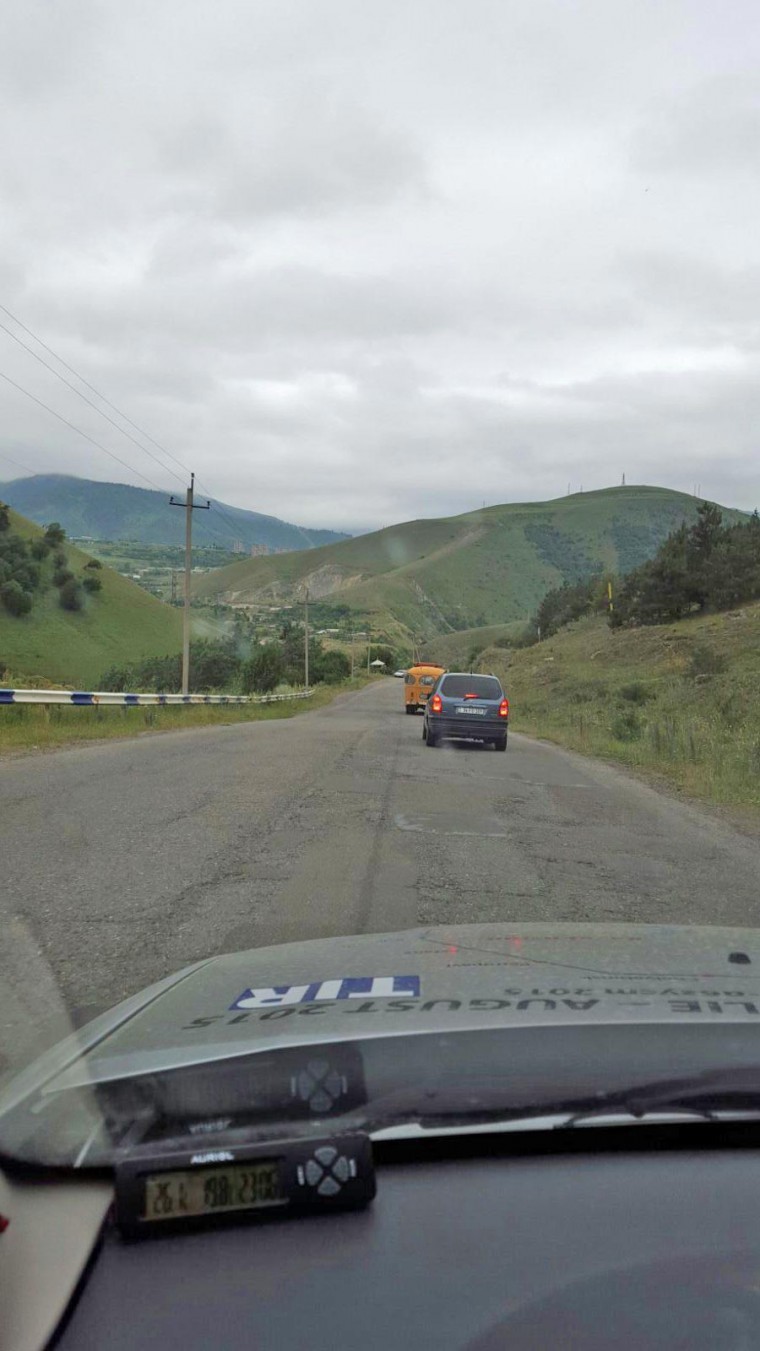