Until July 15th 2017, citizens of The Netherlands, Great Britain, France, Germany, Italy, Belgium, Finland, Hungary, Norway, Spain, Sweden and Switzerland will be able to enter Kazakhstan without a visa, for up to 15 days. Citizens from other countries, including Romania, are required a visa, which costs 60 EUR.

A special permit from the authorities is needed in order for foreign citizens to travel in some areas close to the Chinese border.

Since 2001, the Government of Kazakhstan has denied the access of foreign citizens in the following regions, which are located in the vicinity of military objectives:

The general conditions of roads are relatively good, with many building sites. Most of them aren’t maintained and don’t have any road markings. The roads of Alma-Ata and Astana cities are an exception. The traffic system is similar to the European one. The streets have poor lighting, especially in the countryside, and street signs and road markings are missing on the roads outside cities.

Generally, drivers do not respect traffic rules, which leads to frequent accidents. It is recommended to have increased attention, as a driver but also as a pedestrian.

The accepted speed limits are 60 km/h inside towns and 90 km/h outside of them.

Use of bank cards

International bank cards are accepted by some stores, most hotels and restaurants in Alma-Ata, Astana and other cities that are centers of region.

It is permitted to bring into and take out of Kazakhstan a maximum of 2 liters of alcoholic beverages and a maximum of 0.5 kg of caviar.

Valuable objects and electronic equipment must be declared when crossing the border (for both entering and exiting). The maximum undeclared amount of money permitted when leaving Kazakhstan is 3,000 USD. Any larger amounts must be declared.

Individuals that are staying for a short period of time in Kazakhstan are allowed to take out of the country an amount of money equal to the one they declared when entering the country. The customs declaration must be kept until leaving the country.

Road transportation of goods is vital to Kazakhstan’s economy, considering the size of the country, the low density of population, the abundance of mineral resources, but also the strategic position it holds between Europe and Asia.

In 2009, Kazakhstan began the constructions of the „Wester Europe – Western China” Hyghway, with a total lenght of 8.445 km, of which 2.787 km inside the state limits.

The UNTRR team waited for about 4 hours to enter Kazakhstan, but sometimes the standby time can be as long as 36 hours. 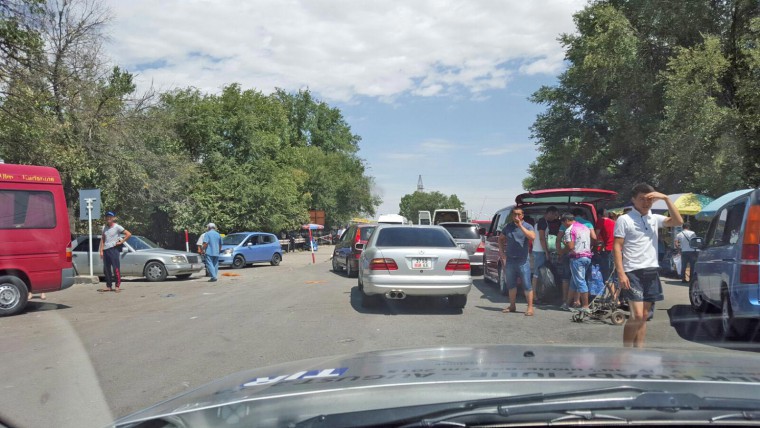 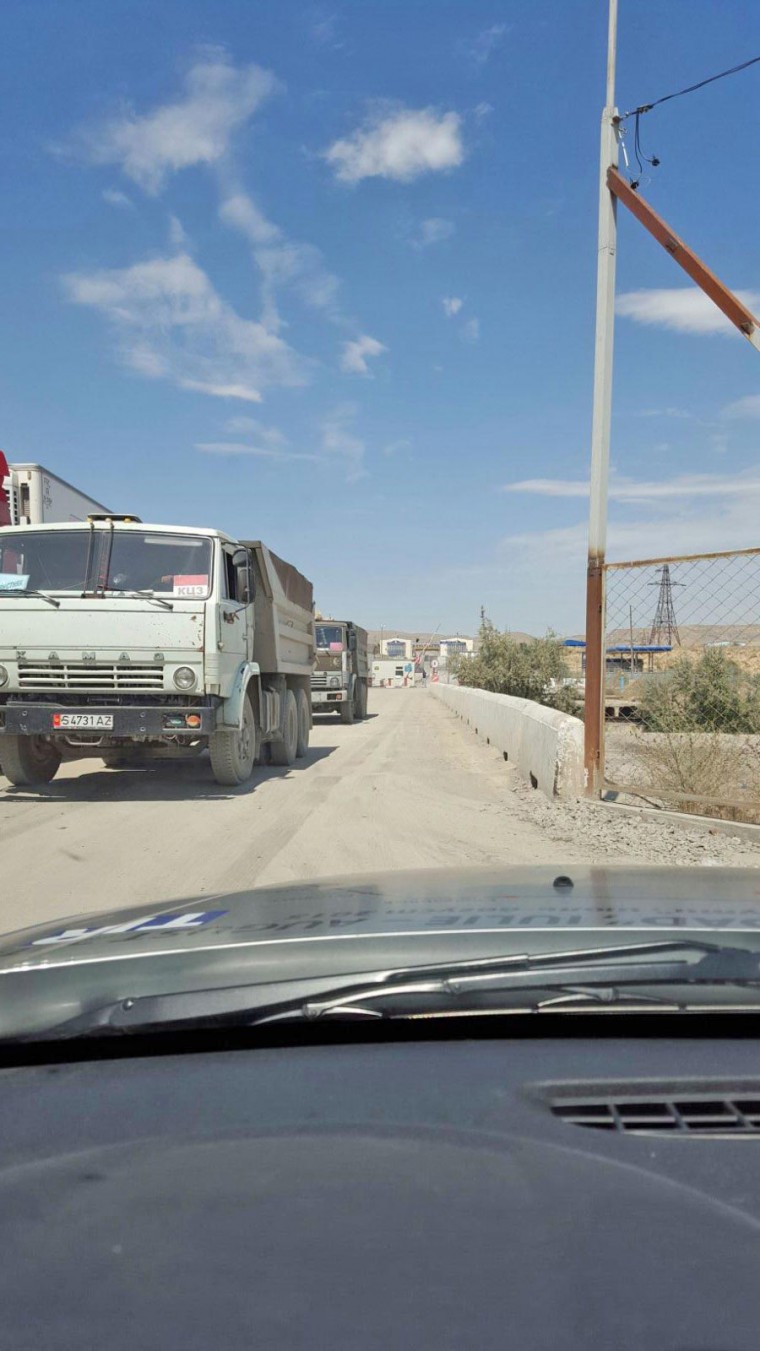 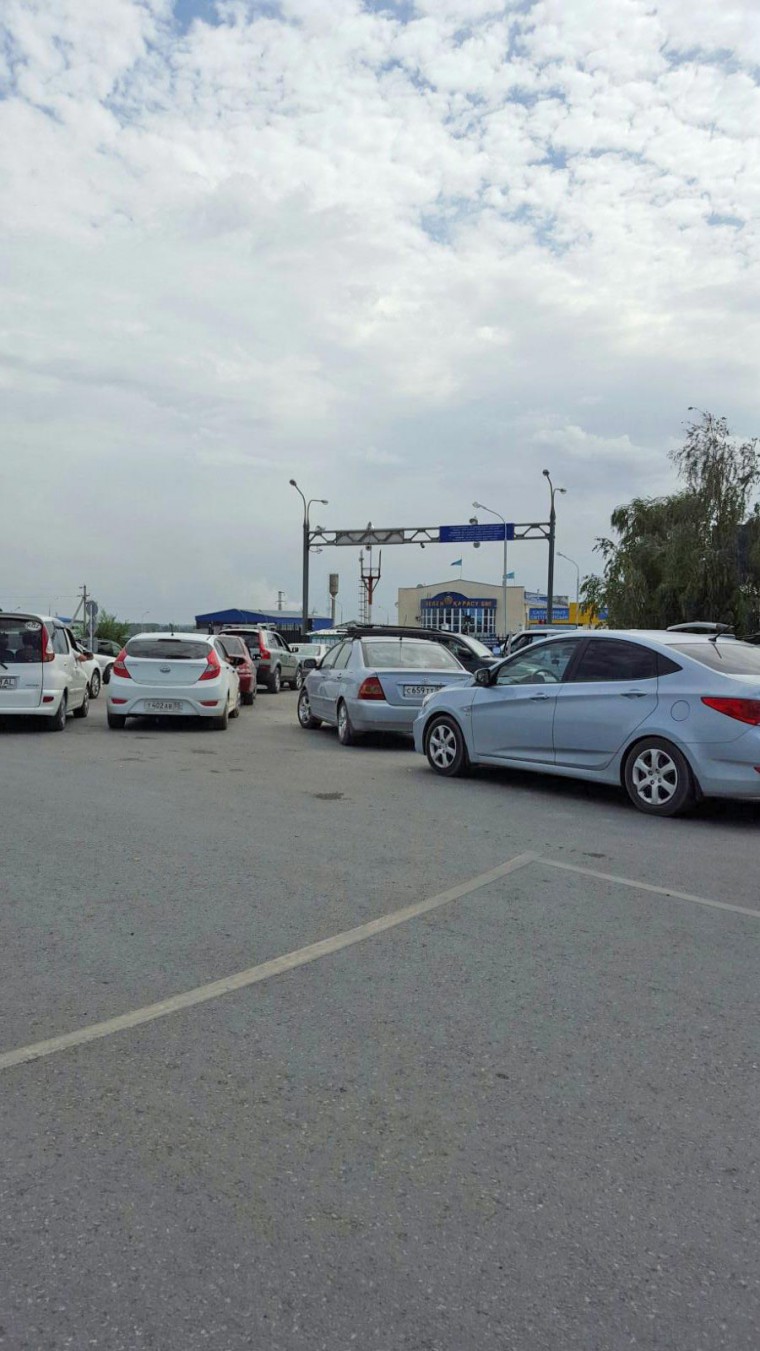 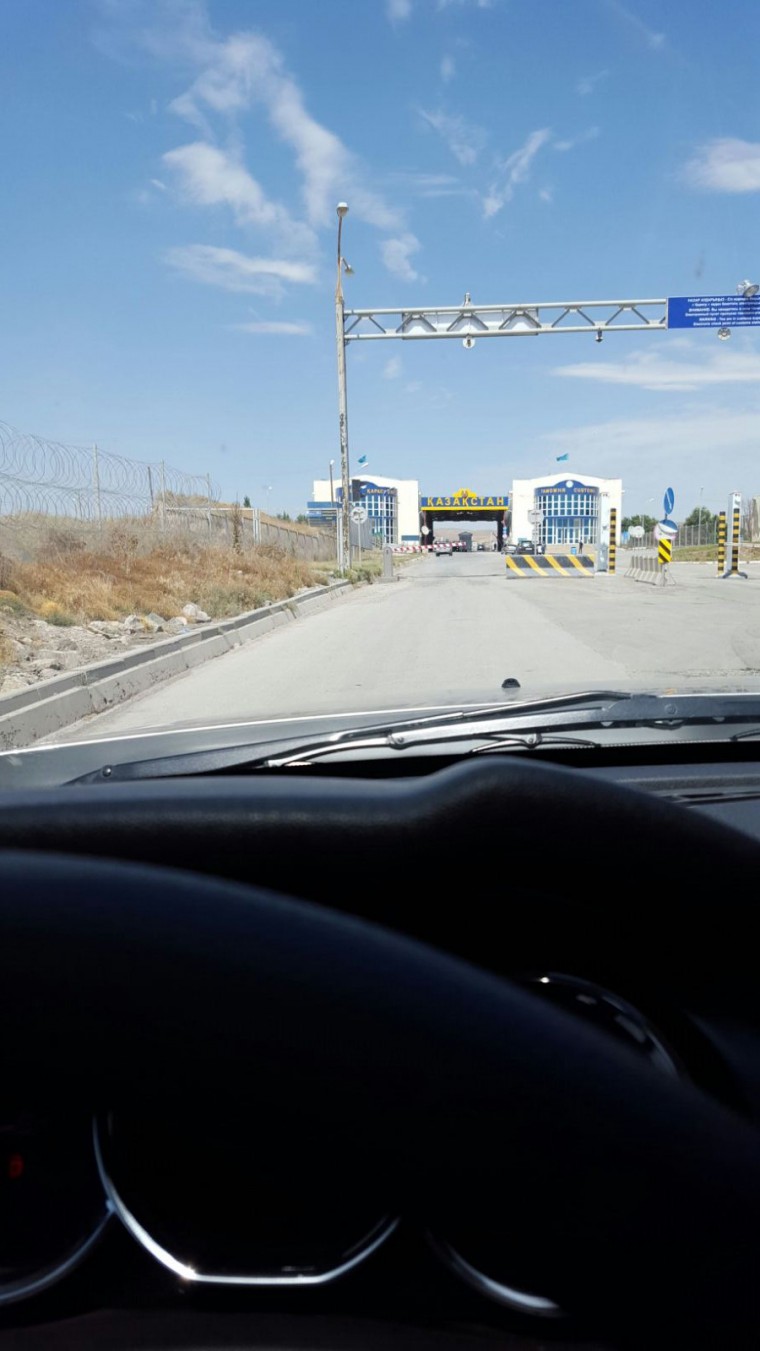 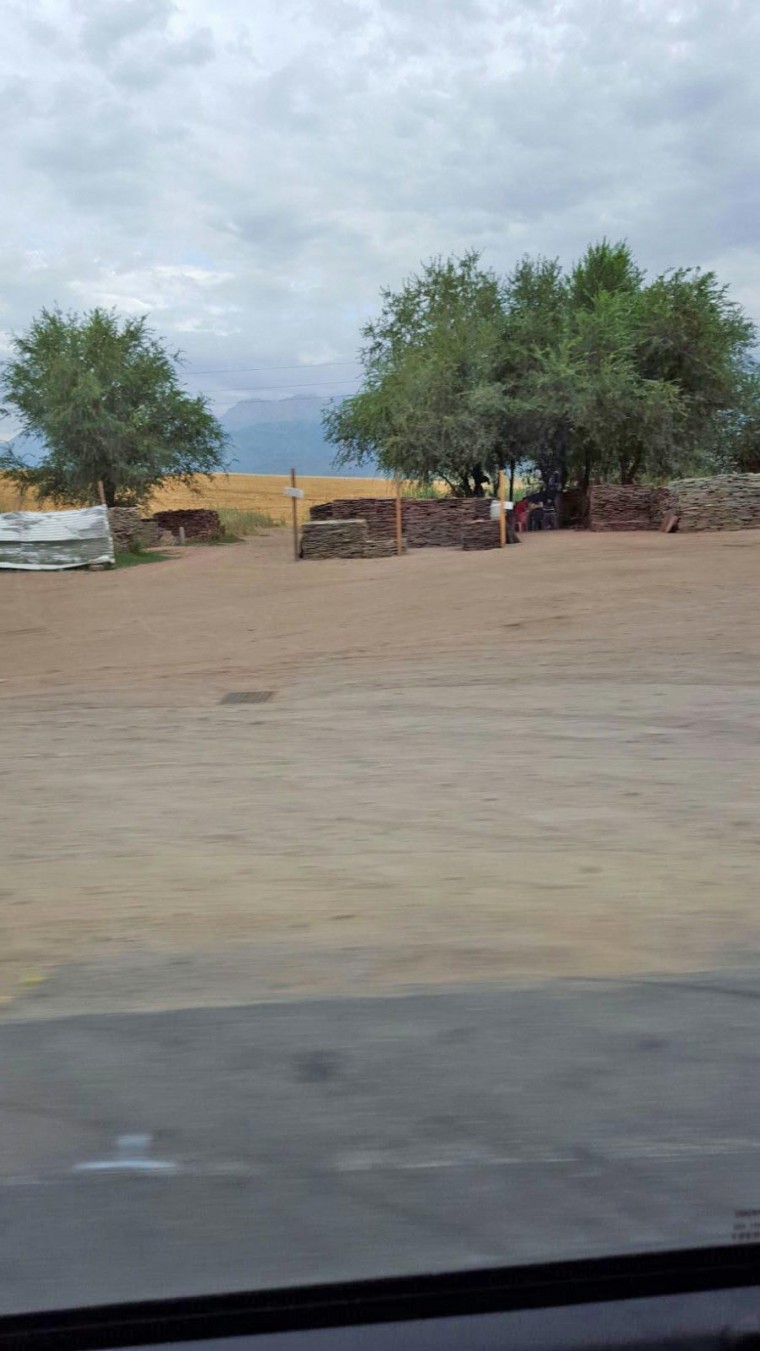 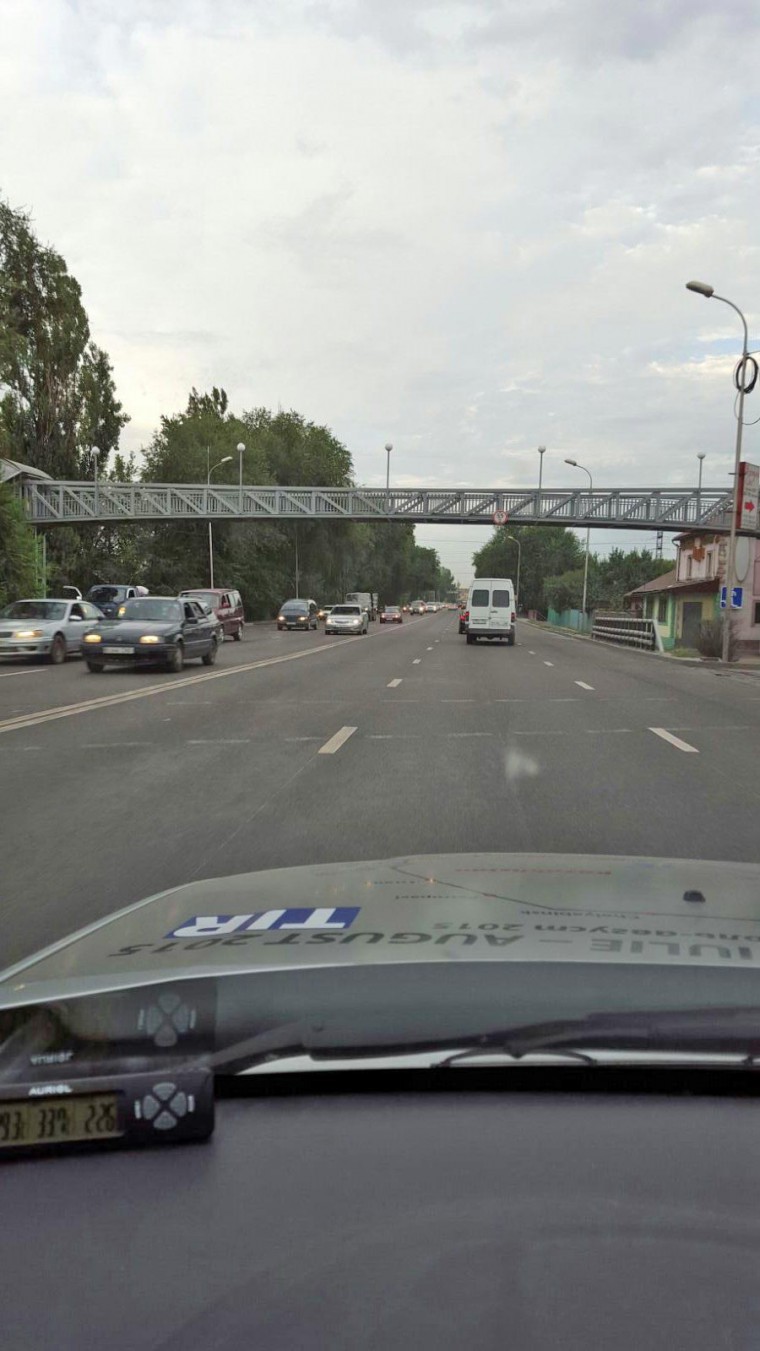 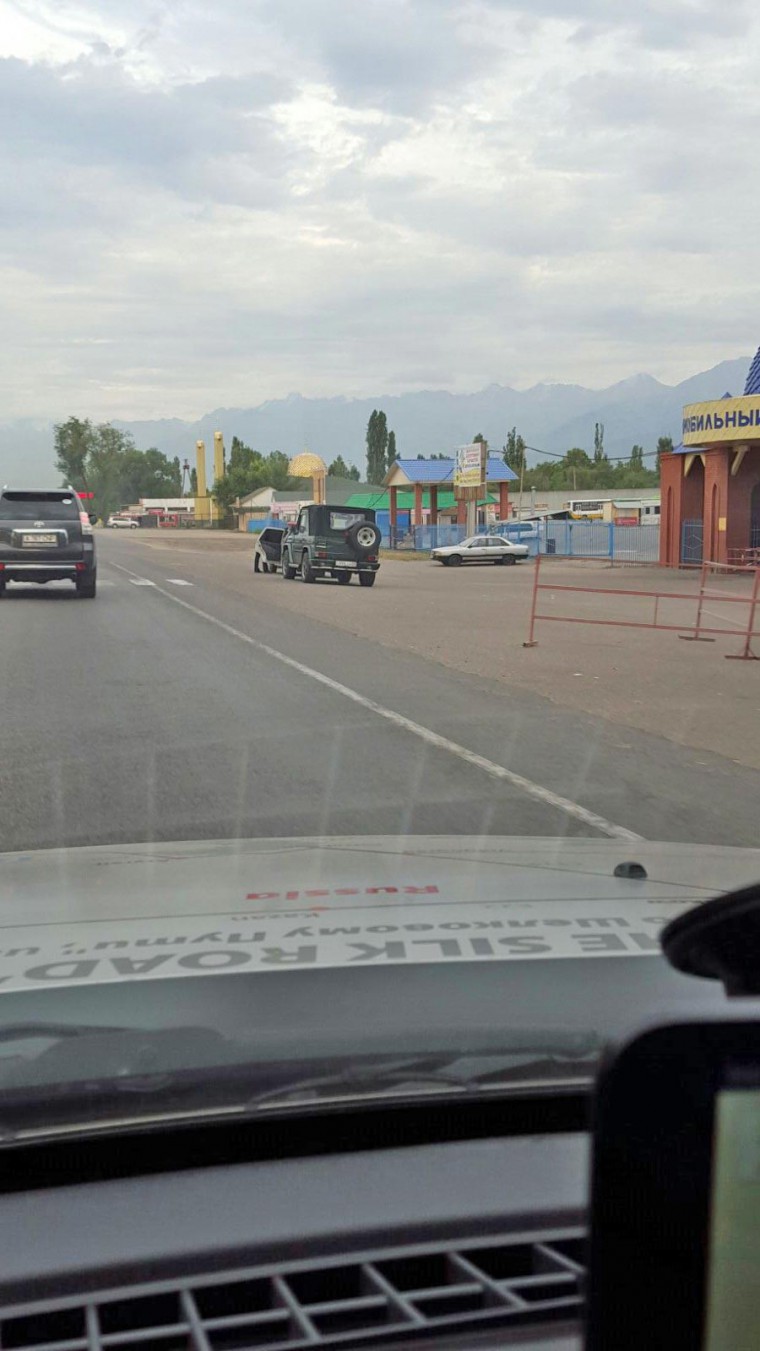 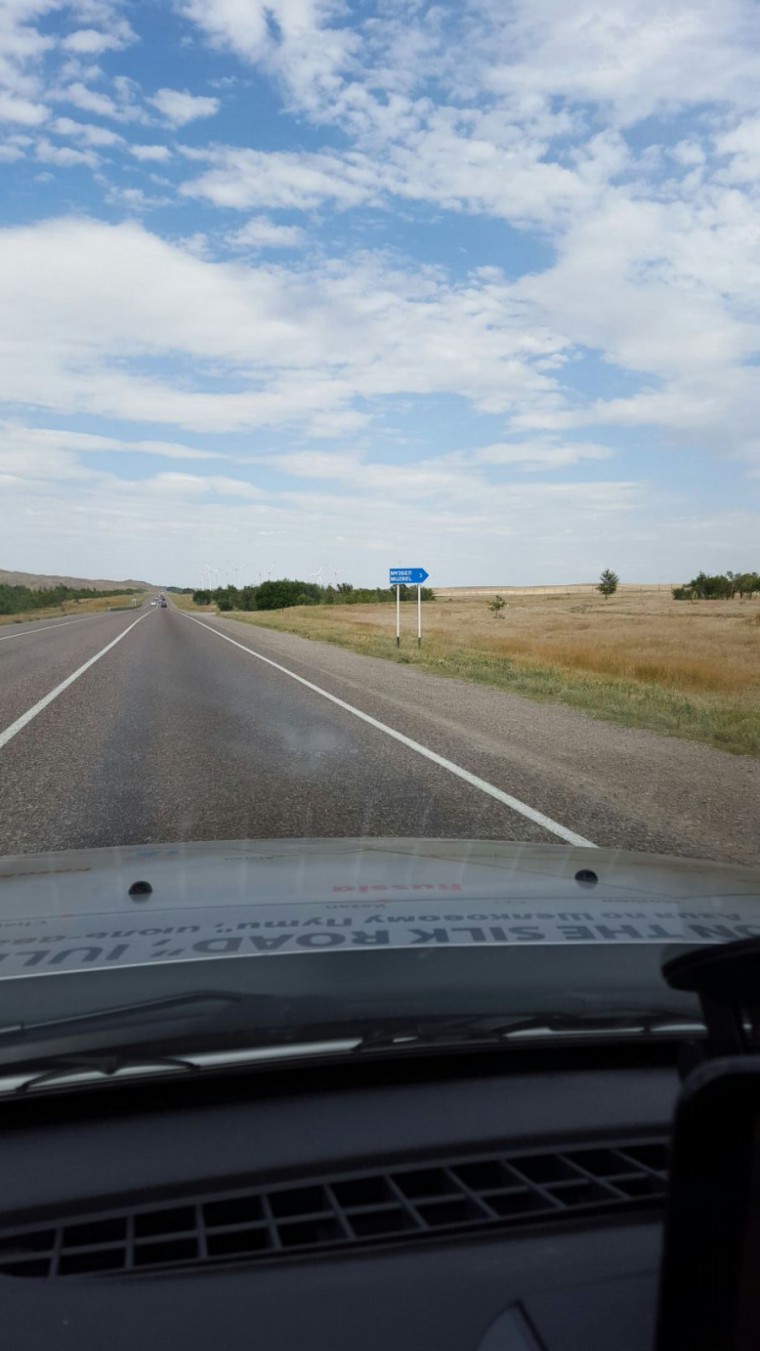 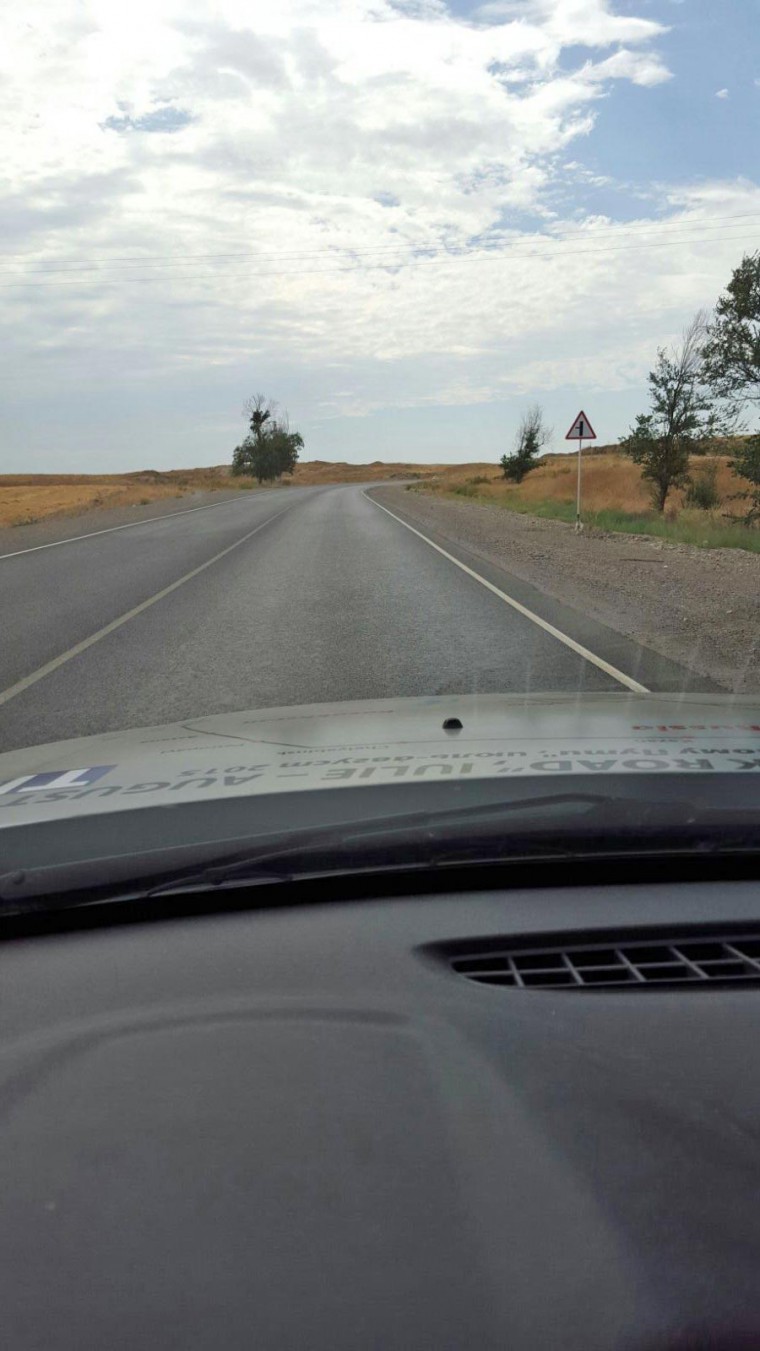 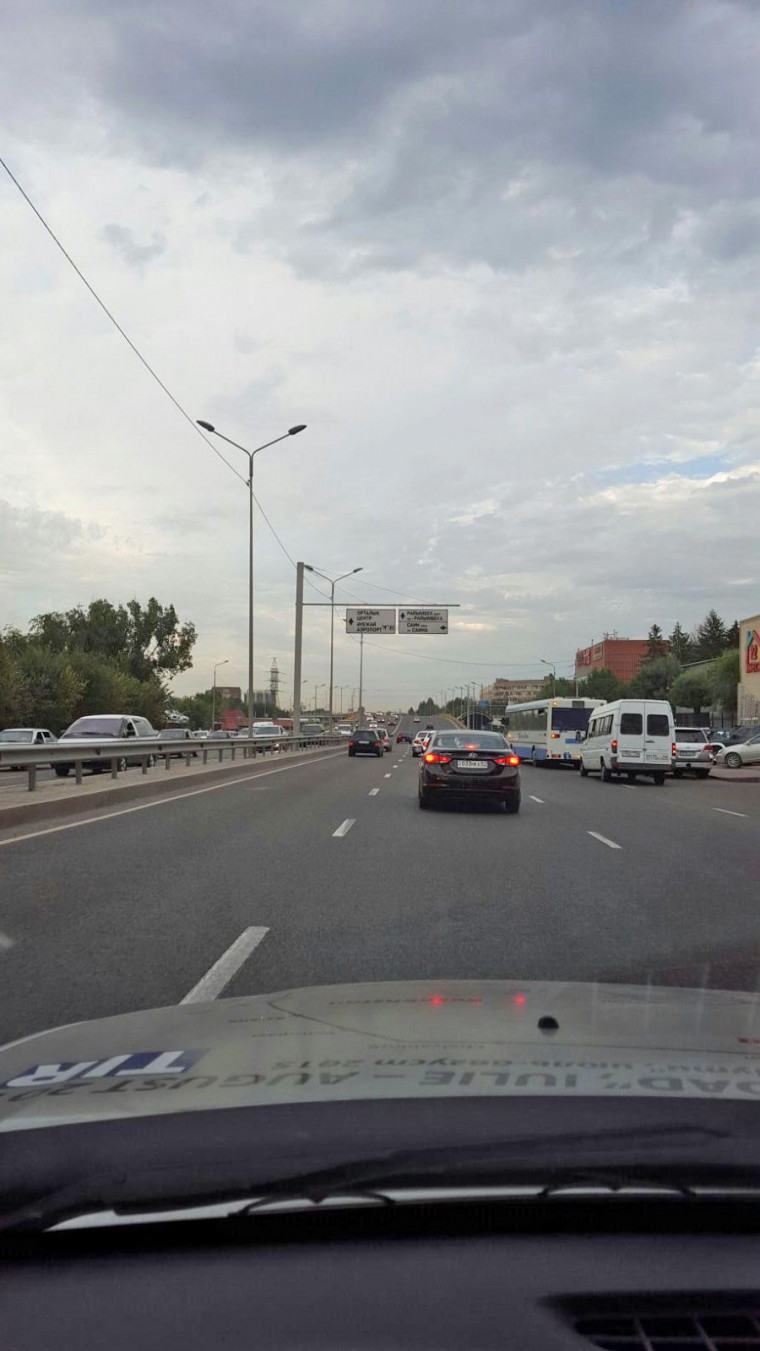 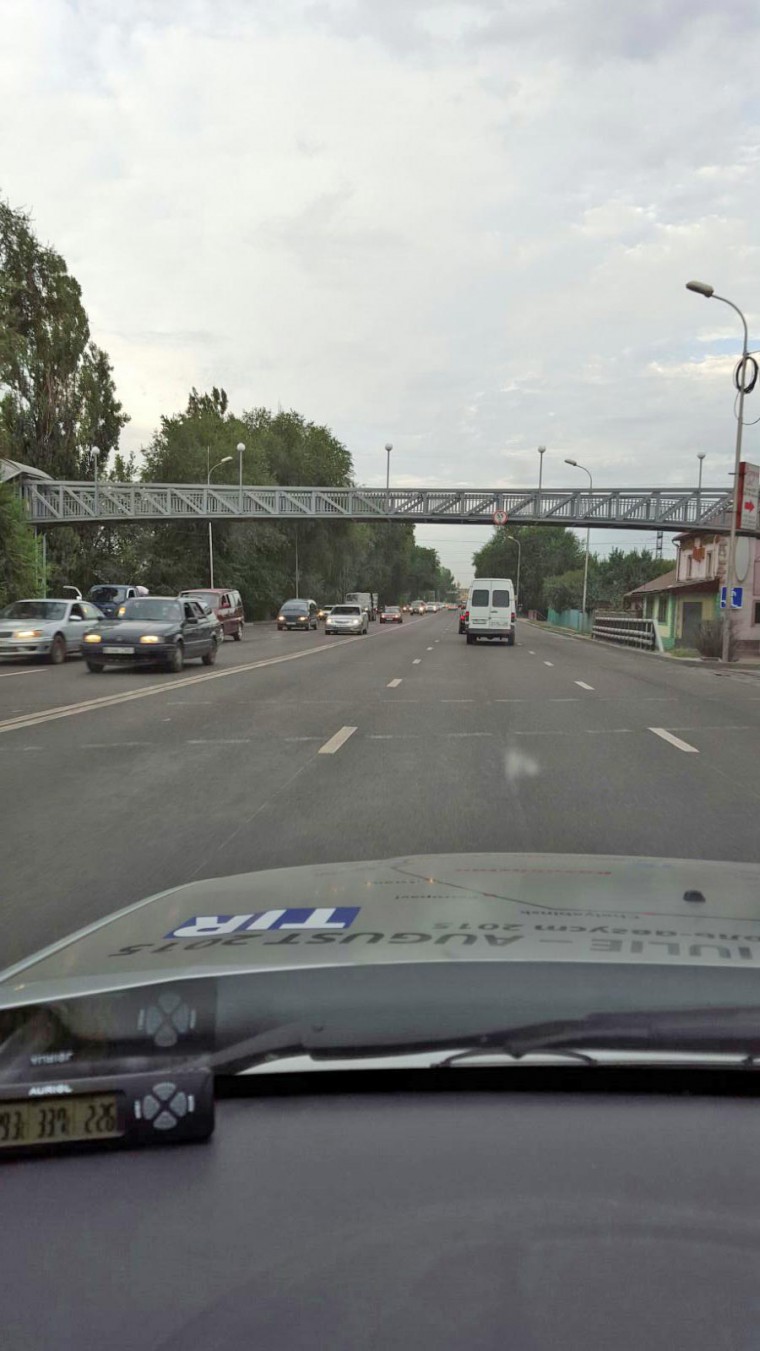 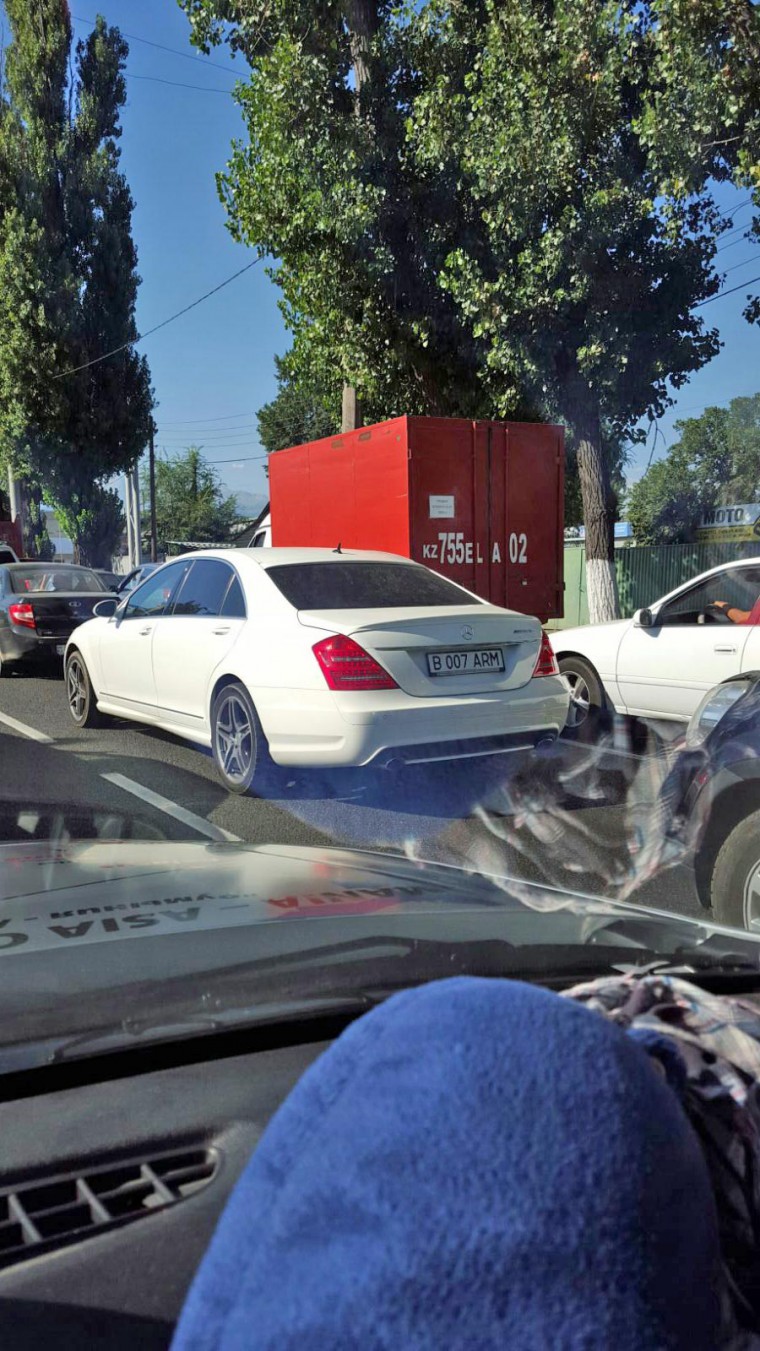 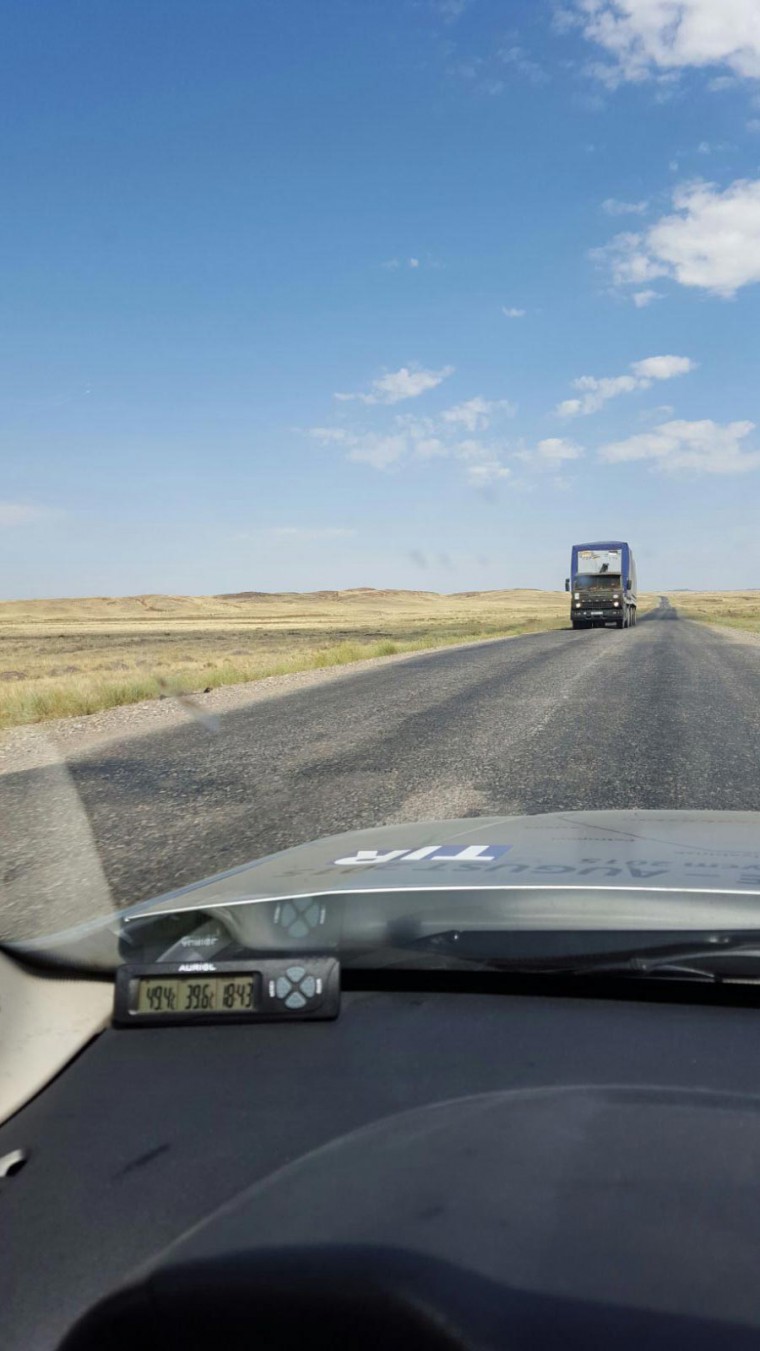