Citizens from EU and CIS countries don`t need visas. For EU citizens the entering in Moldova is based on valid passport at least 3 months from the date of entry or identity card currently in circulation.

Road infrastructure is not very developed, and road quality is generally quite poor.

Driving under the influence of alcohol is strictly prohibited, permitted blood alcohol concentration is 0.0%. Driver’s license can be suspended for a period not exceeding 90 days, and for high levels of alcohol you can be imprisonment.

In 2014, in Moldova, were transported 14,452 thousand tons of goods, of which nearly two-thirds using road transport.

Moldovan road network has 12,719 km, 87% being paved surface. Of this total, 3,669 km are national roads and 6,834 km are local roads, but their quality does not meet international standards. 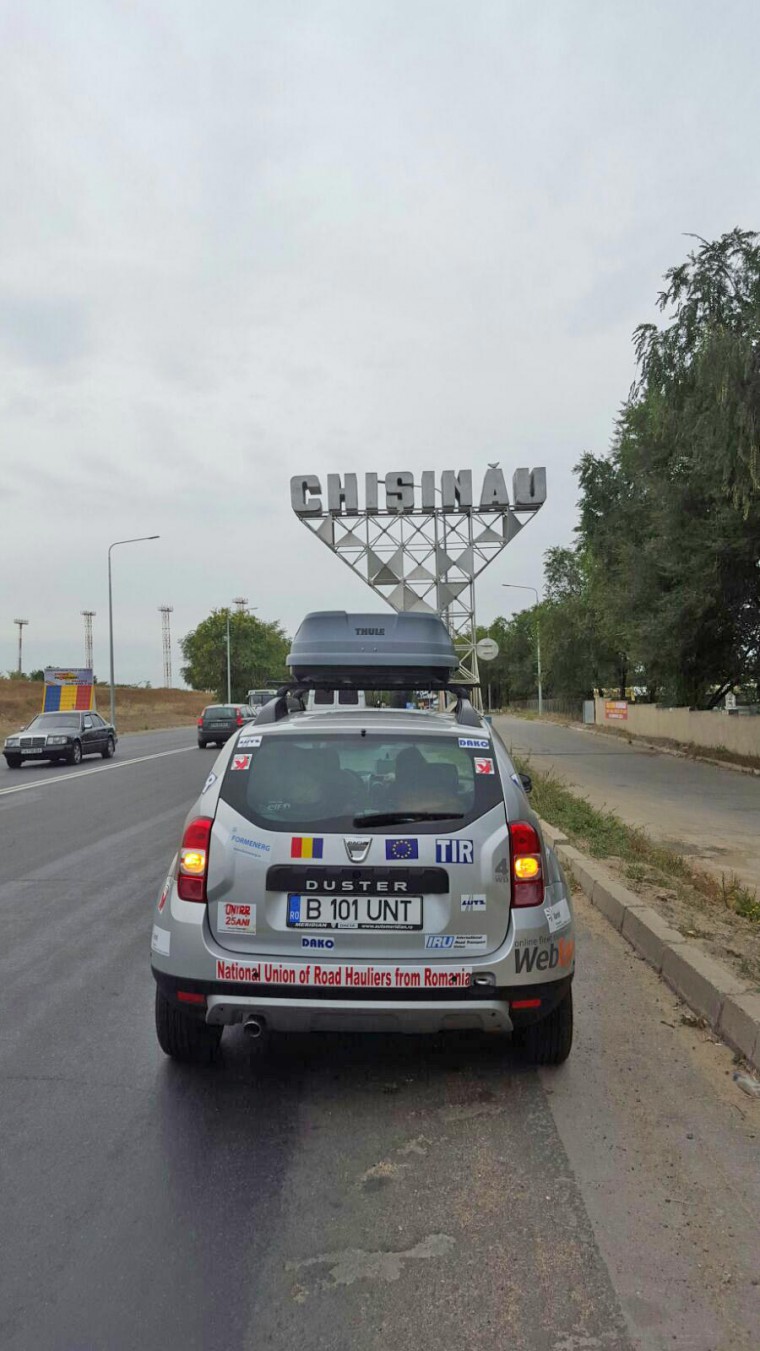 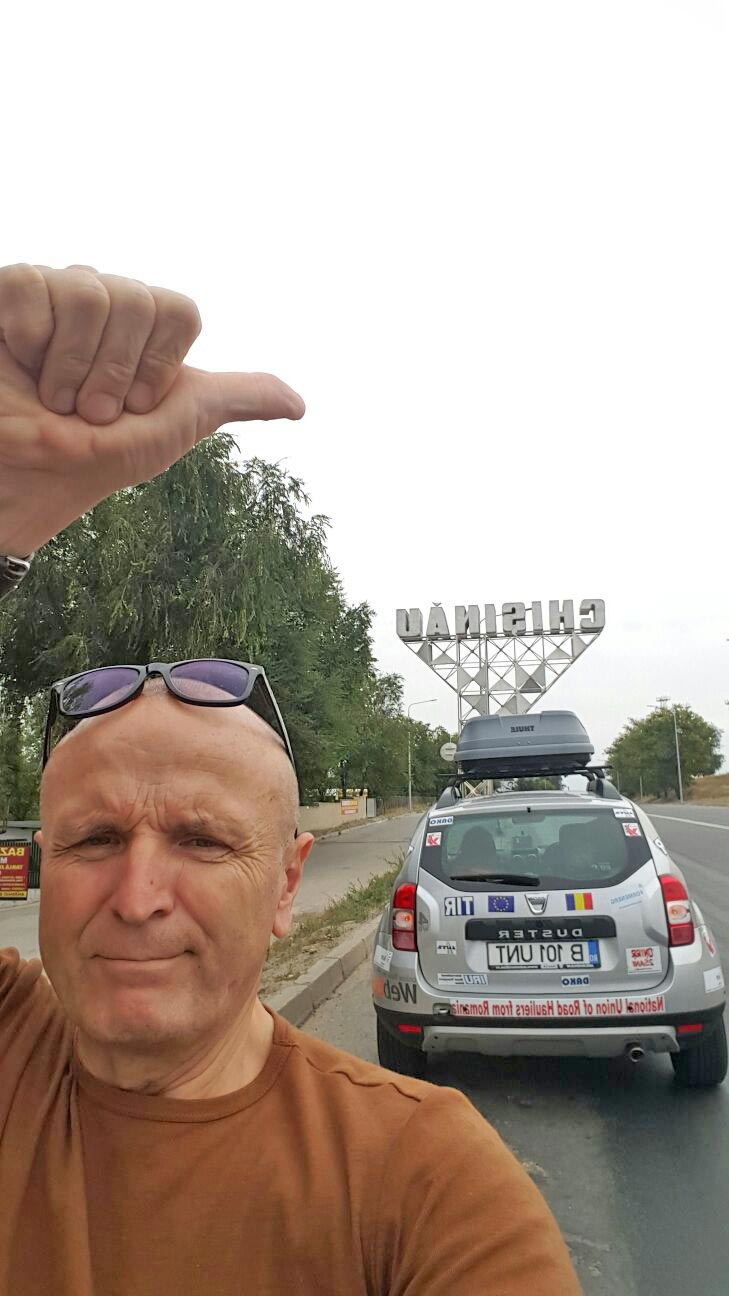 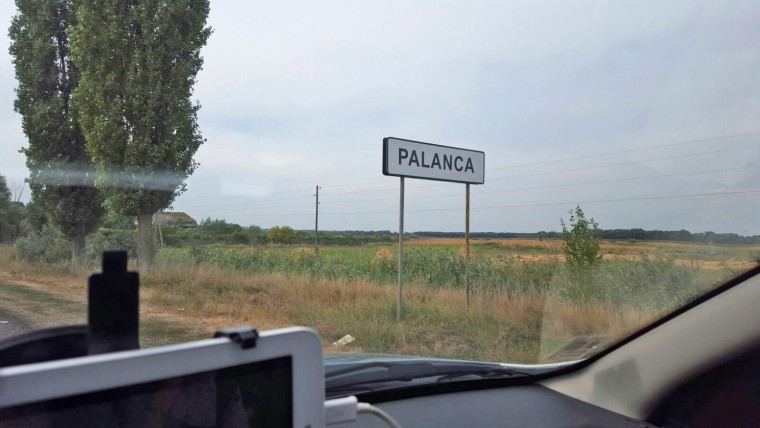 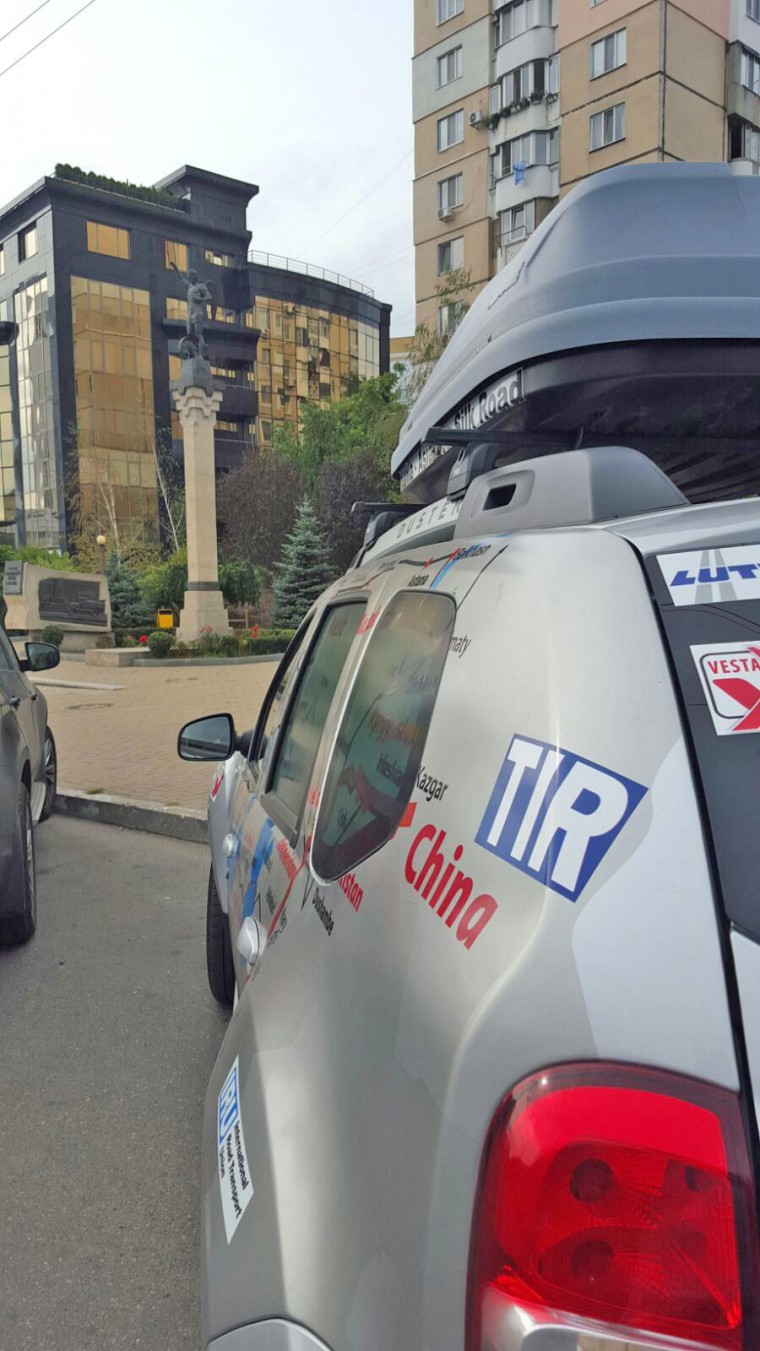